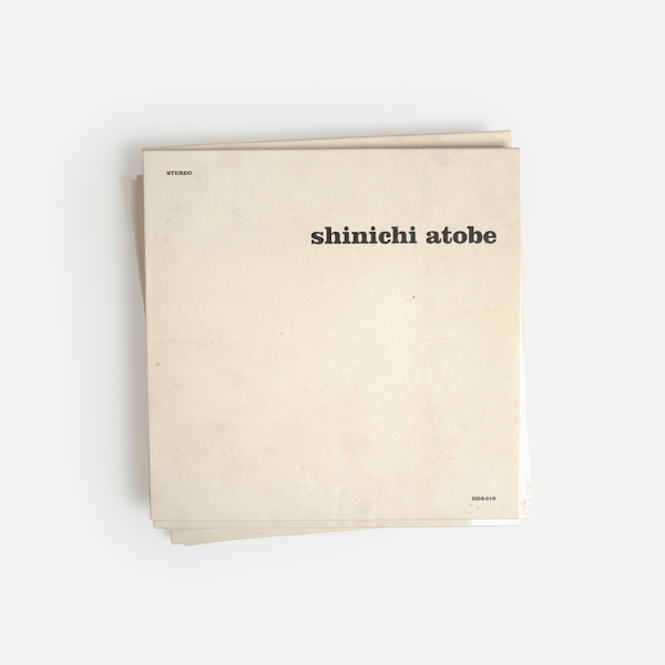 The mysterious Japanese artist received overdue praise following DDS’s reissue of the Ship-Scope 12”, which was originally issued on Chain Reaction in 2001, and his shock return in 2014 with the brilliant Sprinkles-esque Butterfly Effect album.

This second “mini-album” features six tracks across forty minutes. The material was recorded “some time in the last 20 years” and once again features a mix of house, downbeat and ambient electronics. Find the tracklist below.

One for fans of Larry Heard, Kassem Mosse, SND and so on, visit Boomkat to hear clips and to pick up the limited release.