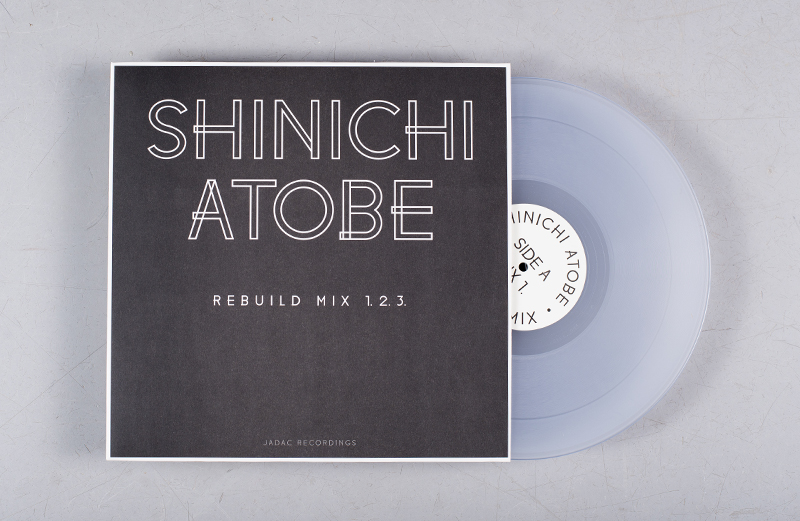 In 2014, Shinichi Atobe broke over a decade of silence with the brilliant Sprinkles-esque Butterfly Effect album on Demdike Stare, who also took the opportunity to reissue his cult and highly sought-after Ship-Scope 12”.

Rebuild Mix 1.2.3. was born out of Daniël Jacques’ request for Atobe to remix one of his tracks. Atobe, however, “insisted on making new songs with his own sound library” and the result is three highly idiosyncratic originals that take his seductive sound in a number of new directions. Stream ‘Mix 3.’ in full below and hear snippets of the other cuts here.

Limited to 500 copies, hand-numbered and pressed on transparent vinyl via Jacques’ Jadac Recordings, we got hold of a copy for a closer look: