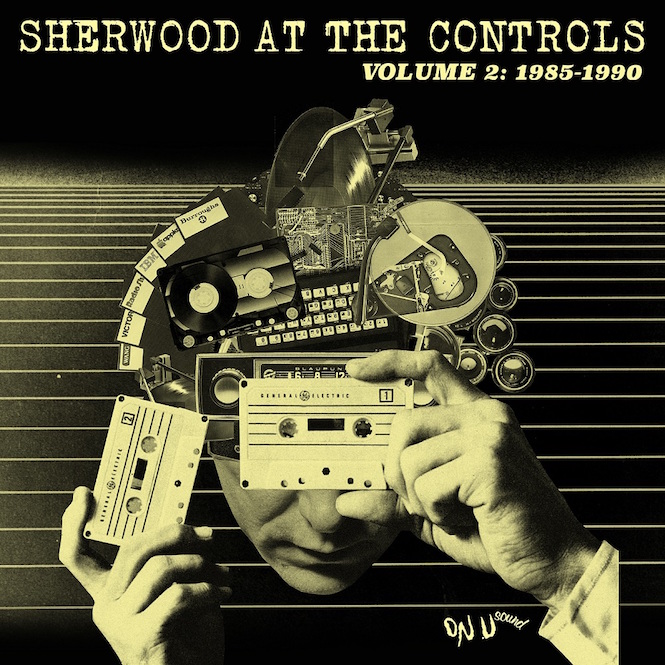 Adrian Sherwood will follow-up the brilliant volume one, which collected his ‘79–‘84 productions and remixes with Sherwood At The Controls Volume 2: 1985 – 1990. This second instalment traces his later path through electro, industrial, noise, hip-hop, afrobeat and dub.

As with the first release, volume two features detailed sleeve notes that tell the story of each track alongside archival photos and label scans. The double LP also boasts wide-spined sleeves with printed inners.

Watch a quick teaser below and keep scrolling for the vinyl tracklist. You can pre-order the record, which drops on 24 June, here.

Read next: A beginner’s guide to On-U Sound in 10 records