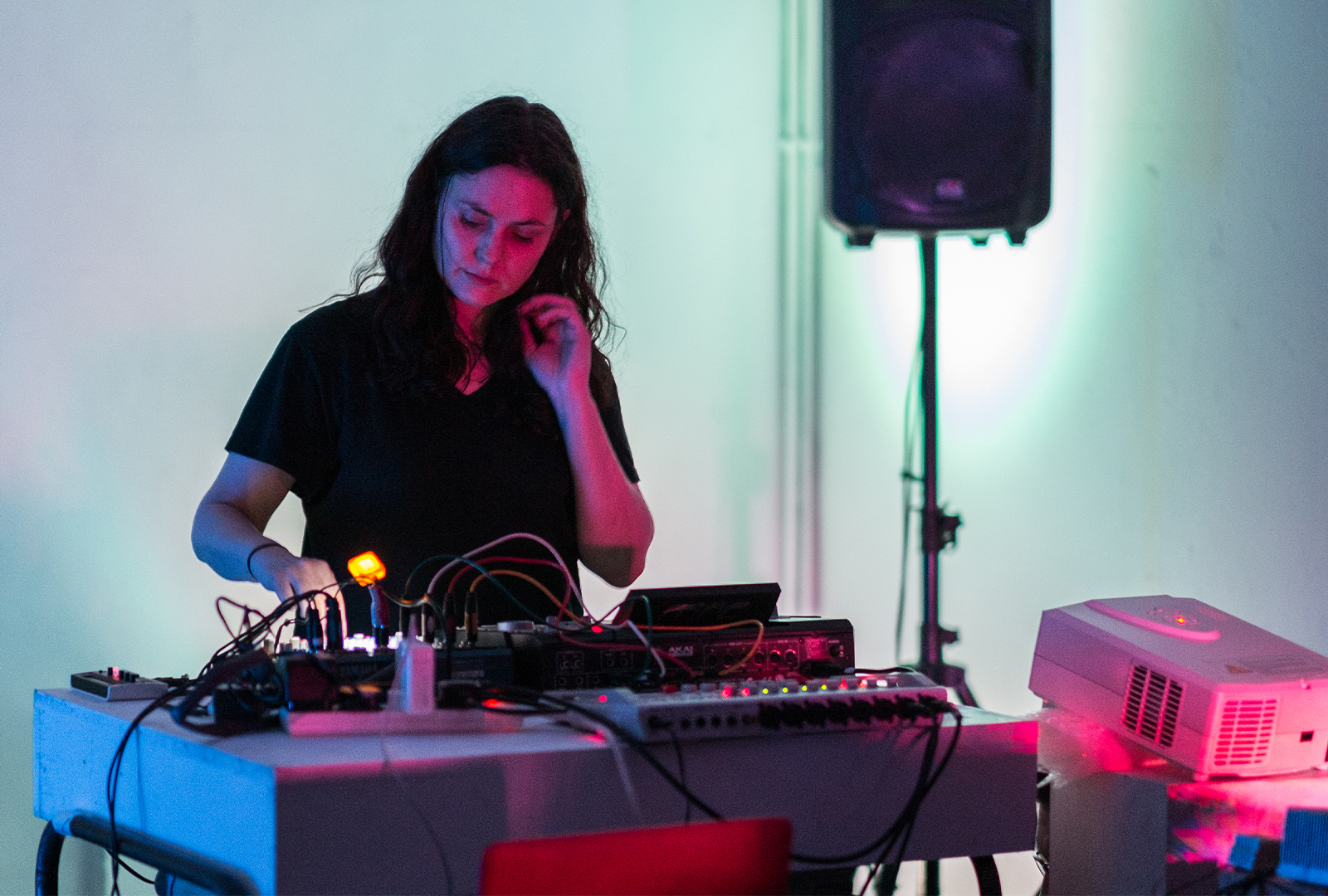 Electronics to rattle your head.

Shelley Parker is releasing a new album called Wisteria via Hypercolour this March.

Alongside putting out her own productions on labels including Hessle Audio, Houndstooth, and Honest Jon’s, Parker has worked on sound installations and scores.

Pre-order Wisteria here in advance of its 25th March release; check out the artwork and tracklist below. 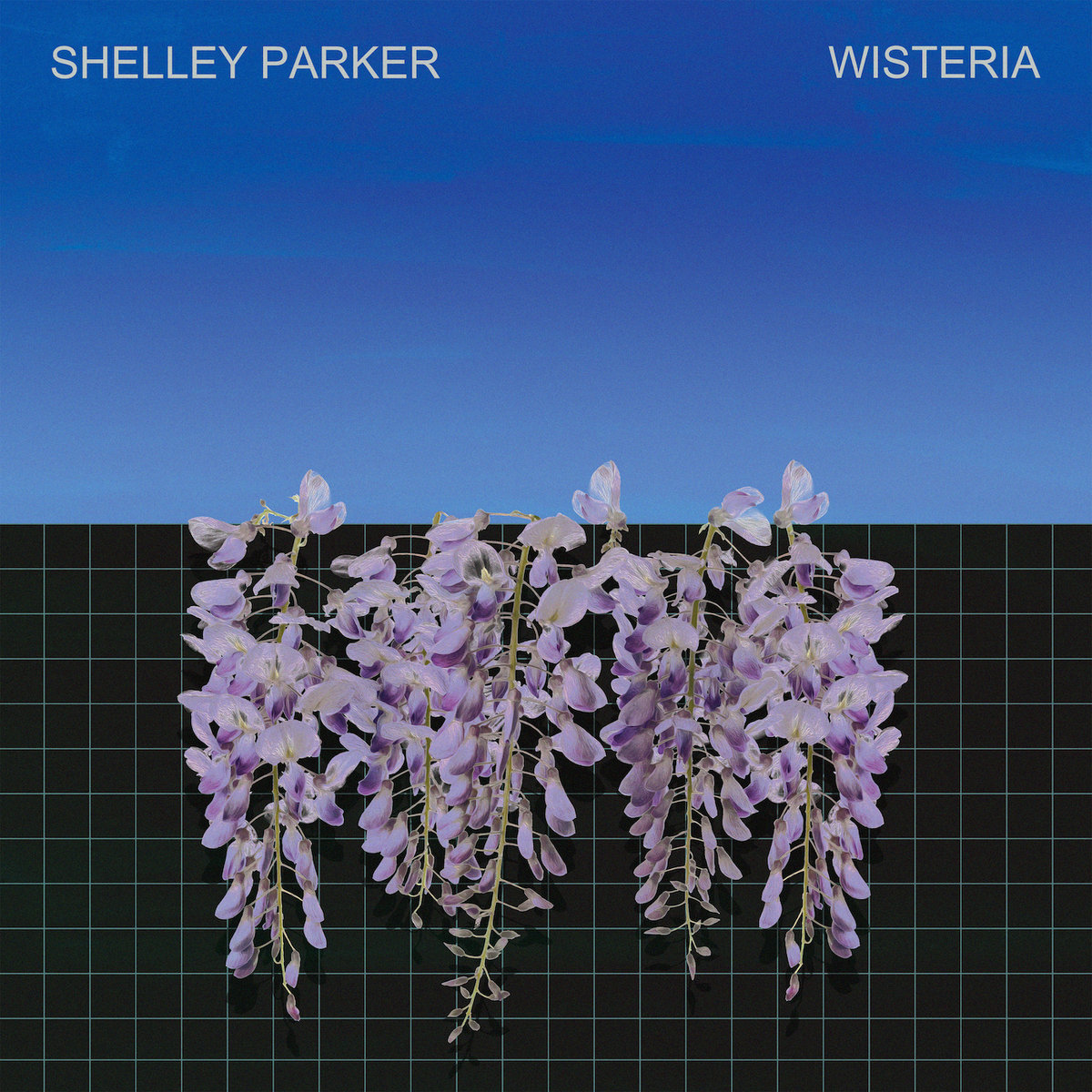 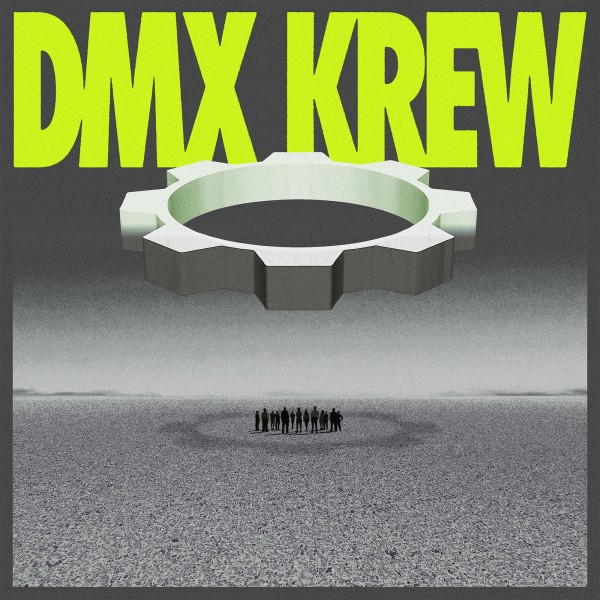 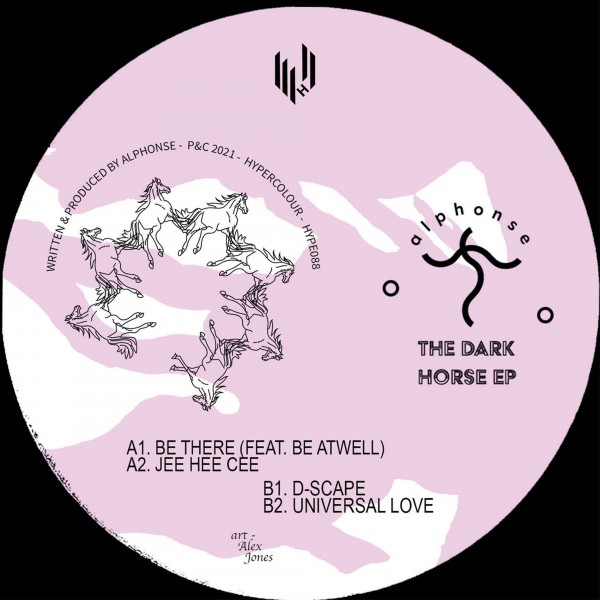 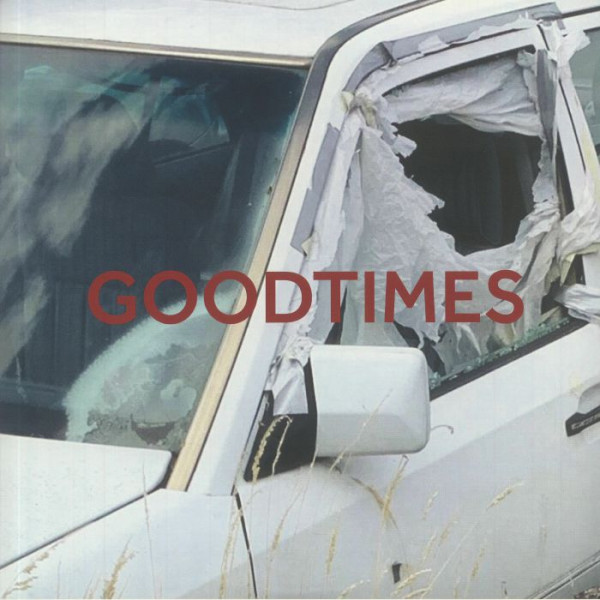