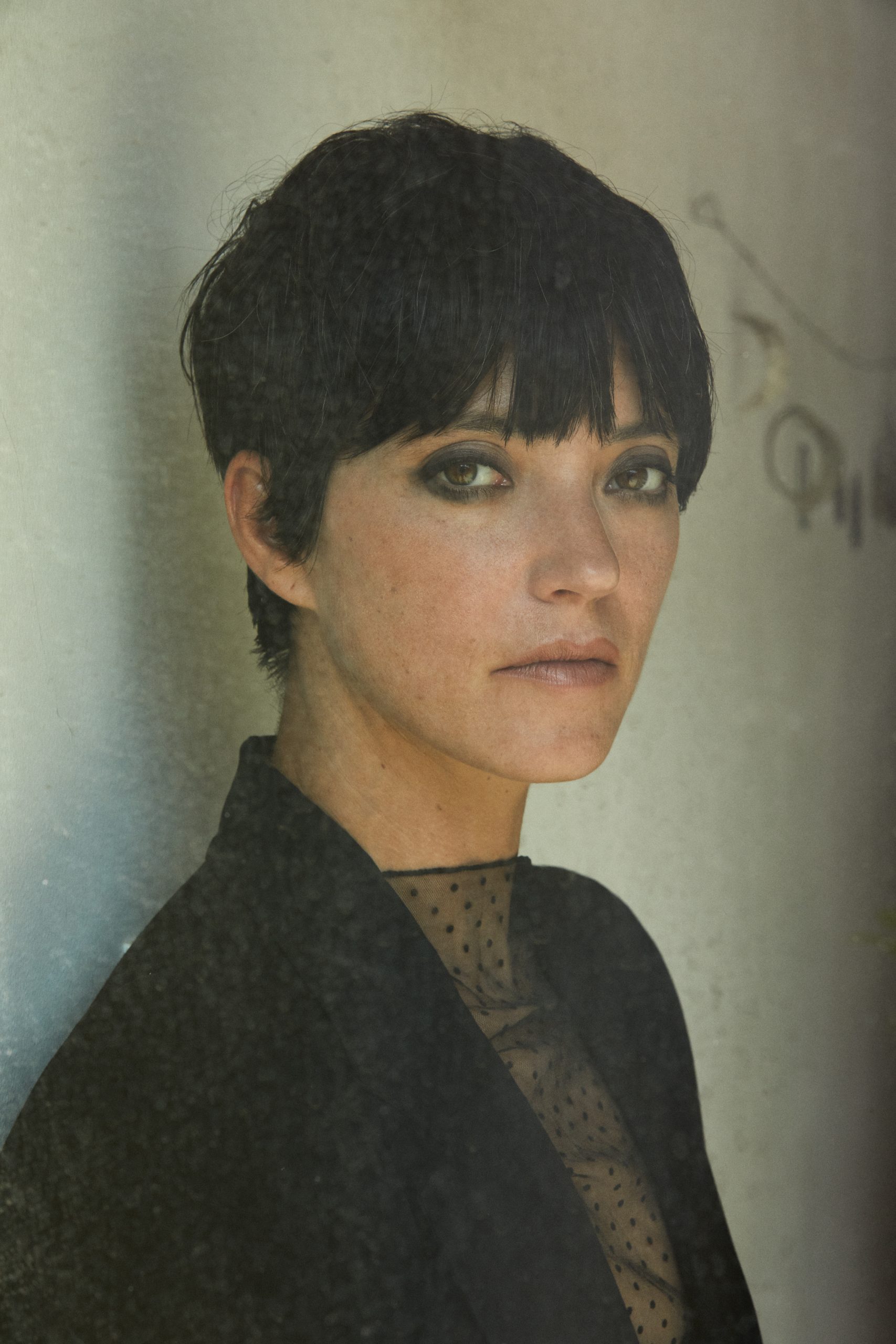 The deluxe edition drops on November 11 via Jagjaguwar.

Sharon Van Etten has announced the release of a deluxe edition of We’ve Been Going About This All Wrong.

Originally released back in May, the new version of Van Etten’s excellent sixth studio album will include two unreleased tracks, as well as previously stand-alone singles “Portia” and “Used To It”.

You can pre-order We’ve Been Going About This All Wrong (Deluxe Edition) on custard colour vinyl now. Check out the artwork and tracklist below. 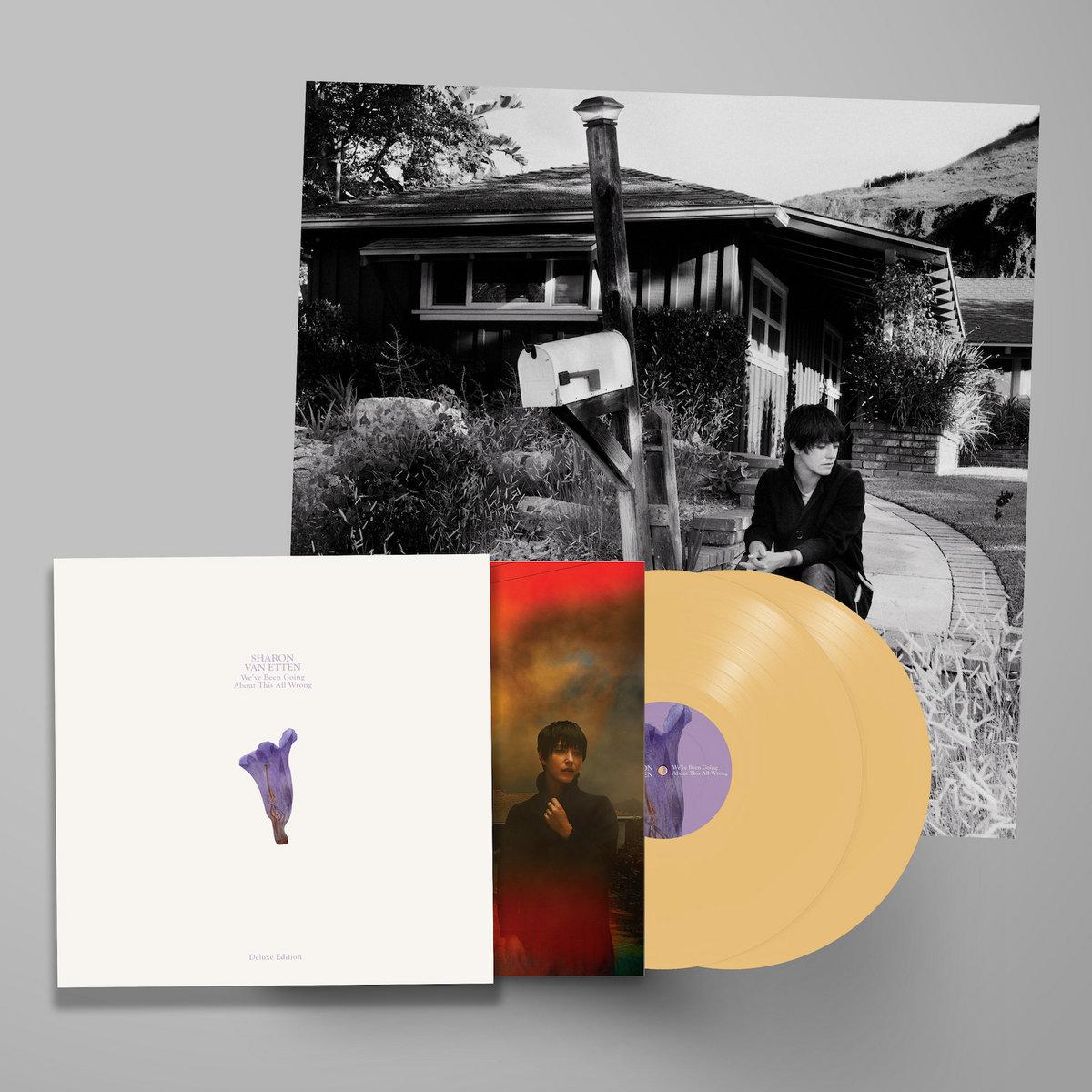