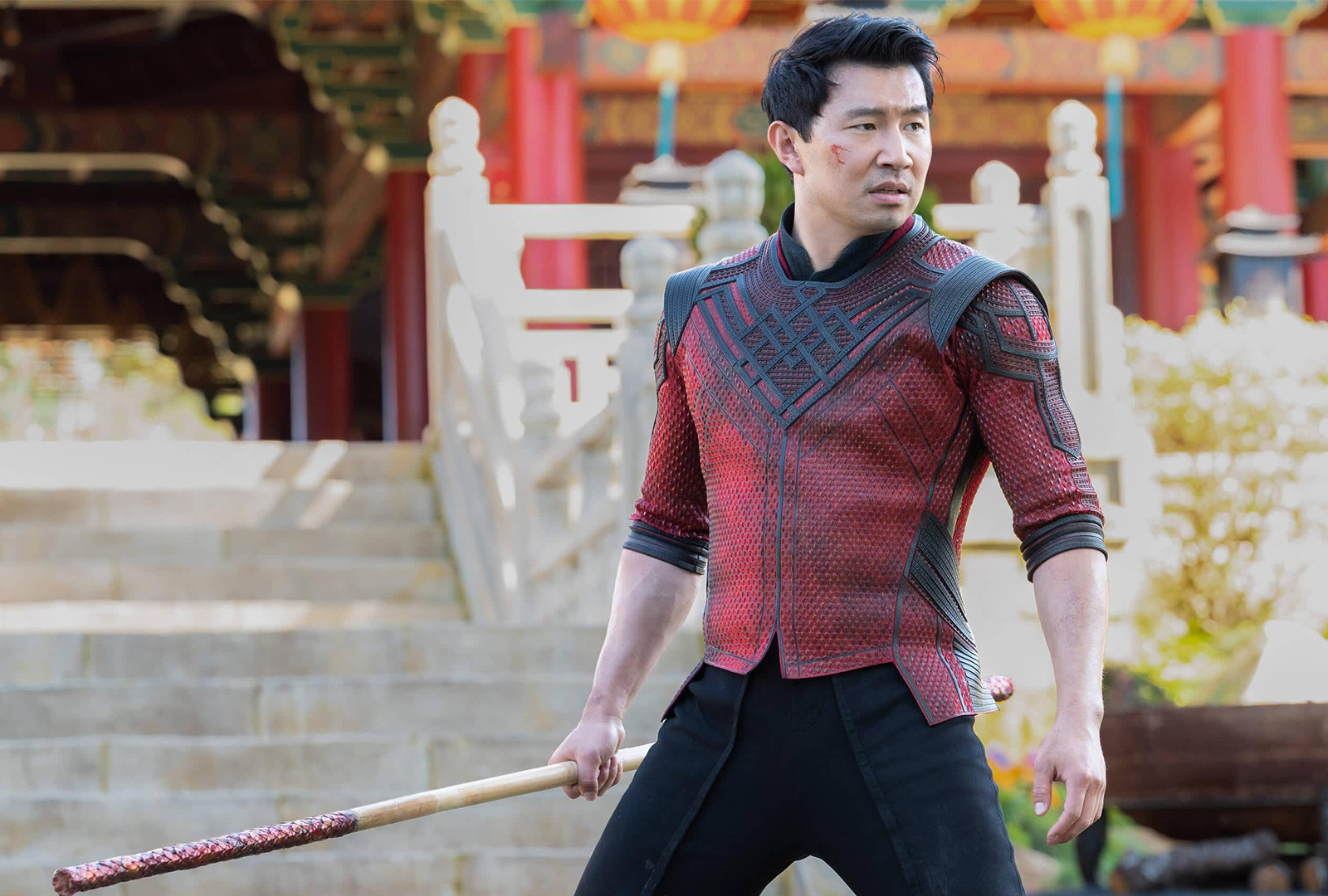 Shang-Chi and the Legend of the Ten Rings original score is being released on vinyl for the first time, via Mondo and Marvel.

Starring Simi Liu in its titular role, Shang-Chi traces the origin story of its protagonist via the Ten Rings – across China, mythical land Ta Lo, and San Francisco.

Sonically, West used Chinese instruments including the Tanggu drums and Ehru, alongside Western symphonic instruments, “to symbolically build on the themes and conflicts of the film.”

The 2xLP release features new artwork by Dani Pendergast, alongside liner notes written by West himself.

Order Shang-Chi and the Legend of the Ten Rings here on Wednesday 6 April at 12pm CET; check out the cover artwork and tracklist below. 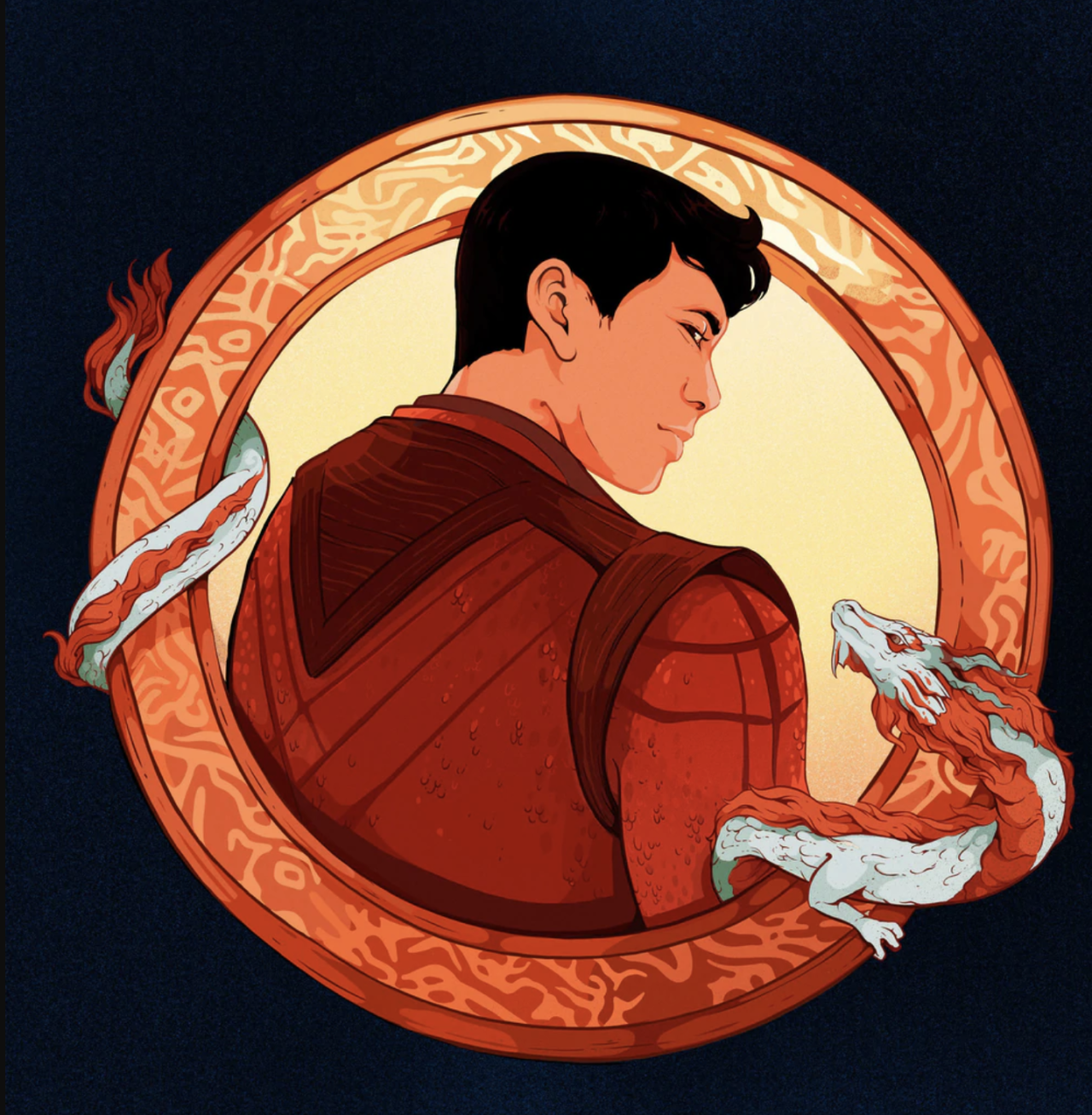