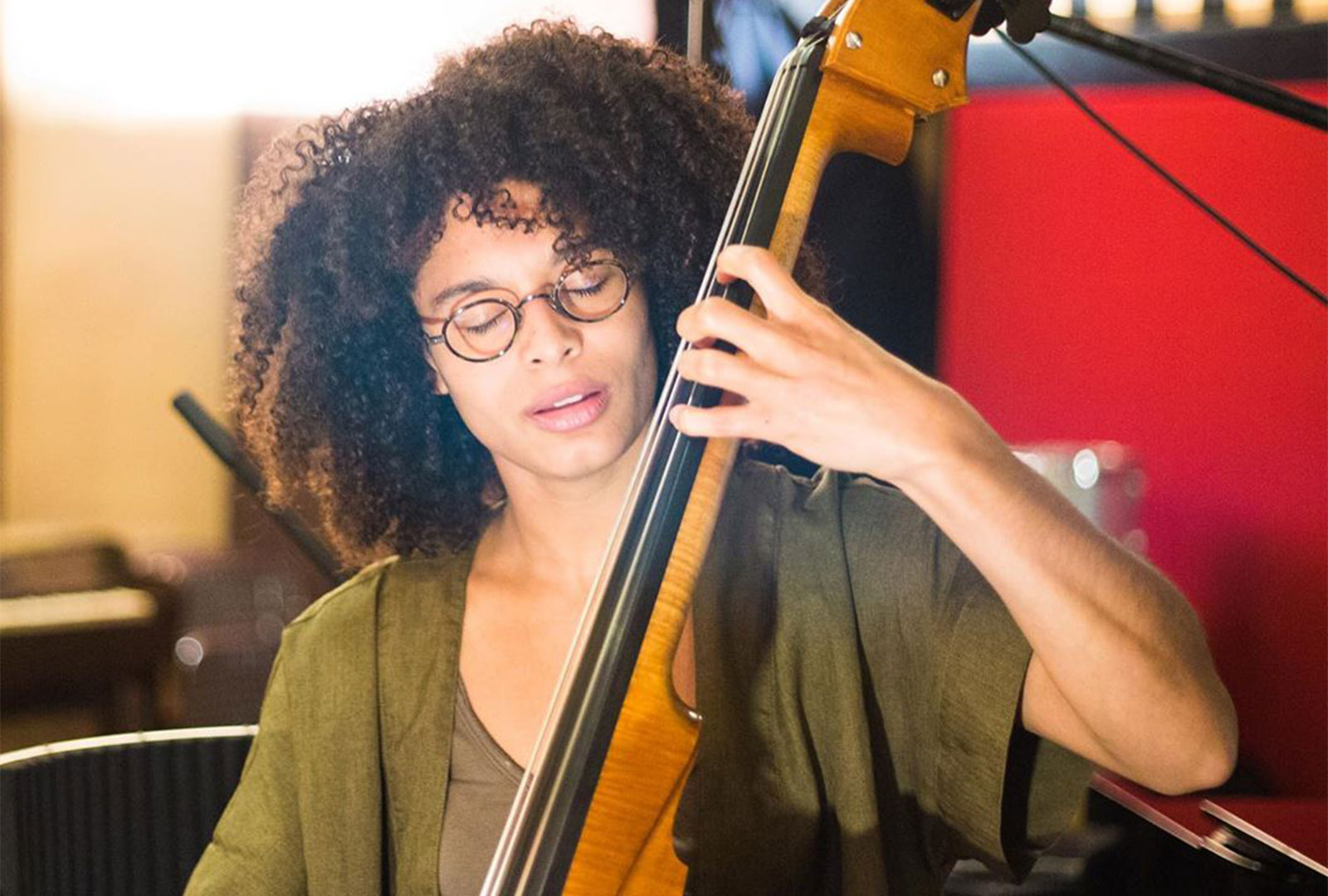 Its title ‘Mare Undarum’, which translates to the “sea of waves” in Latin, is the name of a specific lunar mare – a basaltic crater located on Earth’s moon formed by a volcanic eruption.

“This is an autobiographical album – I associate it with lunar craters and given moments of my life,” shares Saint-Aimé. “A crater constitutes a physical impact and certain moments of our existence act like that too. These events trigger sounds, notes, vibrations, images and words deep inside.”

Mare Undarum was recorded with Saint-Aimé on double bass, and vocals, as well as Guillaume Latil on cello, Mathias Lévy on violin, Irving Acao on tenor sax, Hermon Mehari on trumpet, and Sonny Troupé on ka and drums.

Head here to pre-order a copy in advance of Mare Undarum’s 18th September release, check out the artwork and tracklist below. 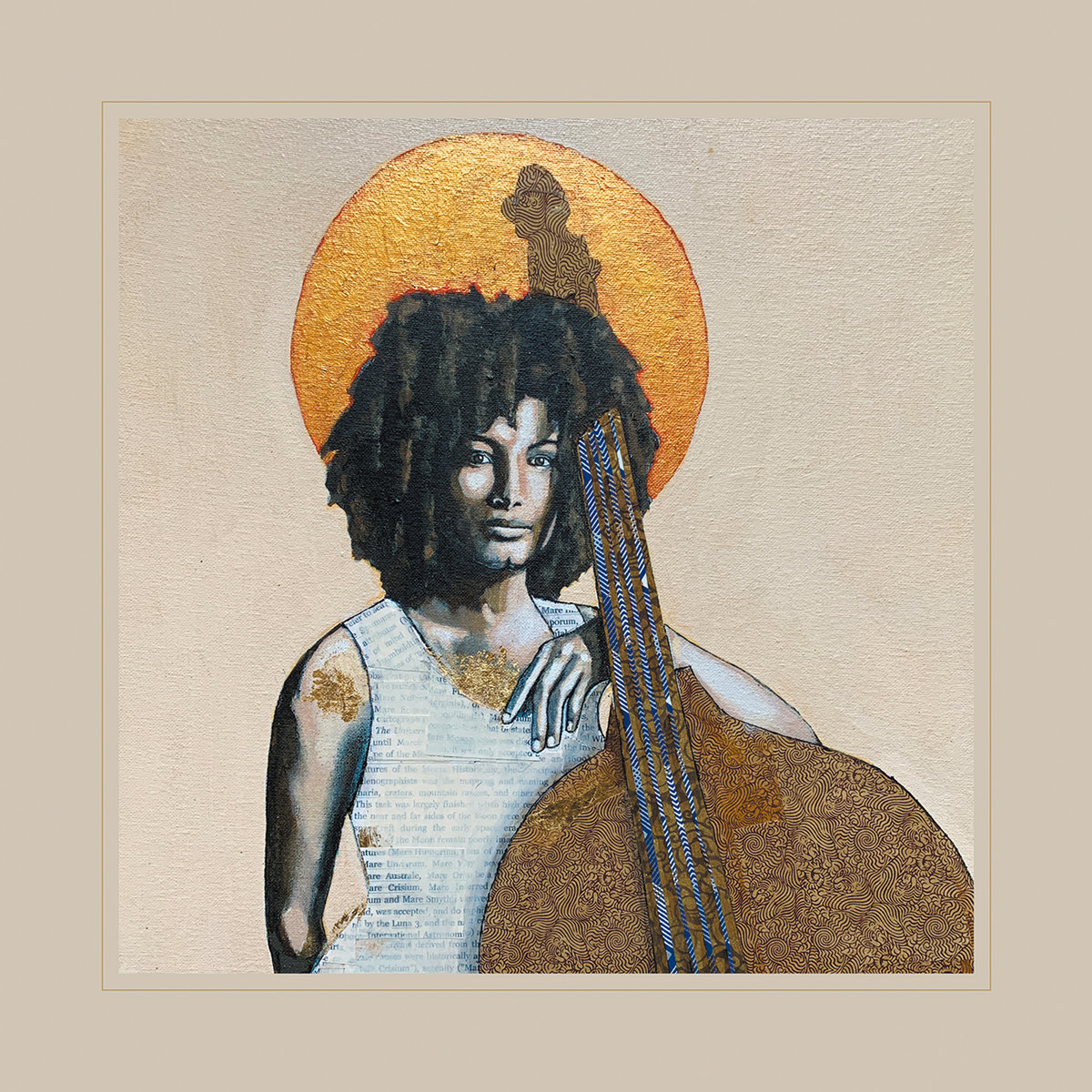