Alongside a choir, string quartet, low woodwinds, and trombone quartet.

Sarah Davachi is releasing a new album, called Two Sisters, via her own Late Music imprint this September.

Notably, the album also includes a rare Italian tracker organ from 1742, and a carillon — a keyboard instrument made from large cast-iron bells.

“Timbral homogeneity within the instrumentation and instrumental register of each piece is of particular importance here, shifting the listener’s focus to the nuances of gradual variation as it happens texturally, microtonally, and acoustically,” she says of the new recordings.

Pre-order the album from Bandcamp in advance of its 9th September release; check out the artwork and tracklist below. 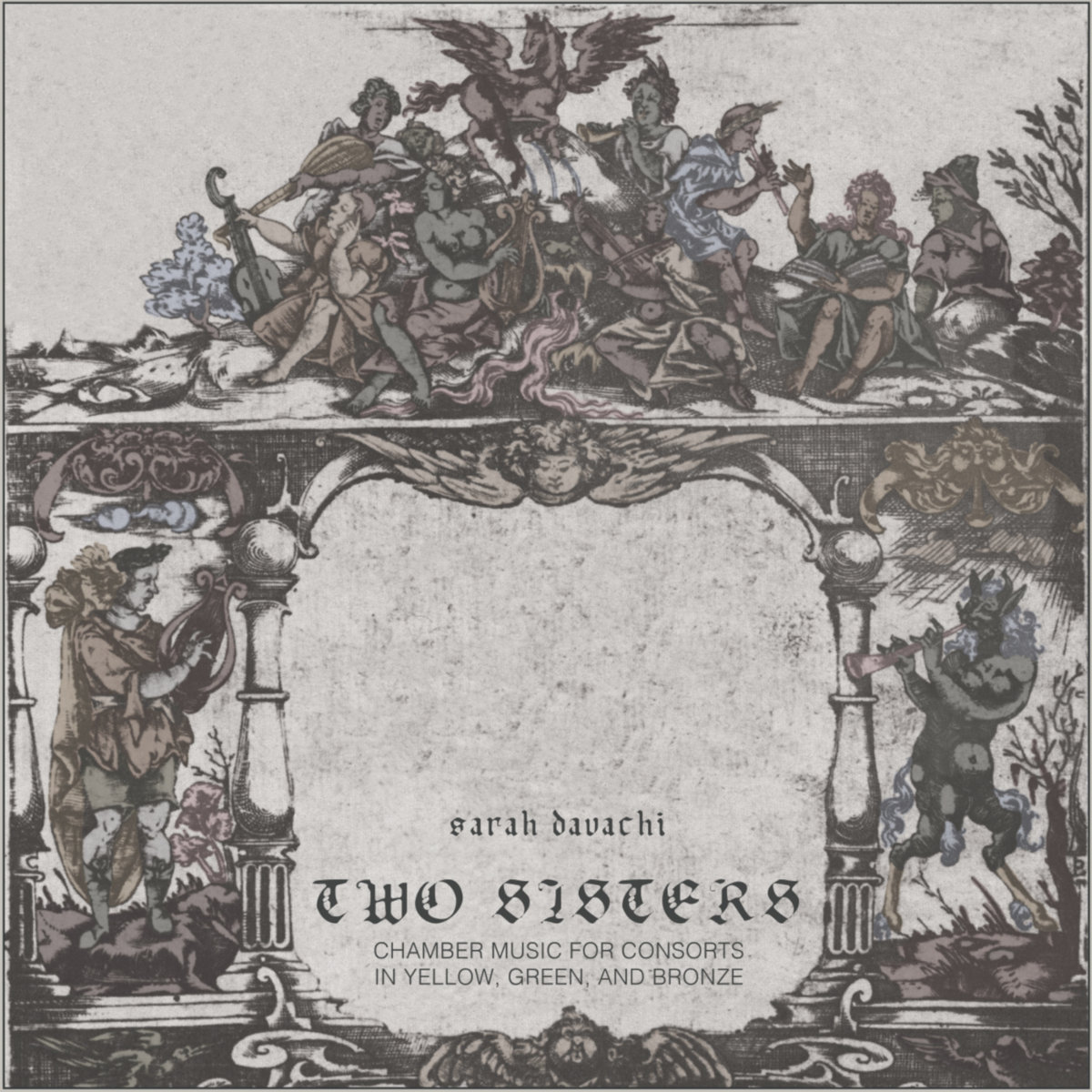