The soundtrack is due to release this October via Milan Records.

Ryuichi Sakamoto has composed the soundtrack for the upcoming Netflix anime series, Exception.

Exception is a sci-fi horror set in a future where humans have been driven from Earth. It follows a space mission crew searching for a planet suitable for terraforming. This isn’t your run-of-the-mill spaceship crew, however – these folks have been 3D printed and one of them has been printed with a deformity.

Written by Hirotaka Adachi (aka Otsuichi) and directed by Yuzo Sato, the anime asks ‘what makes us human?’.

It’s an interesting premise and its soundtrack is in the safe hands of Sakamoto. “I wanted to make the main theme a symphonic piece—the kind that has become a staple in science fiction since Star Wars. As for the soundtrack as a whole, I worked towards keeping it darkly ambient, wanting it to feel like one piece of music rather than separated by scene,” explains Sakamoto. “That said, I did include a degree of harsh sounds in the fighting scenes. Overall, I was able to make a soundtrack I like very much.”

Listen to ‘Oxygen’ above, ahead of the soundtrack’s full release on October 14th, via Milan Records. 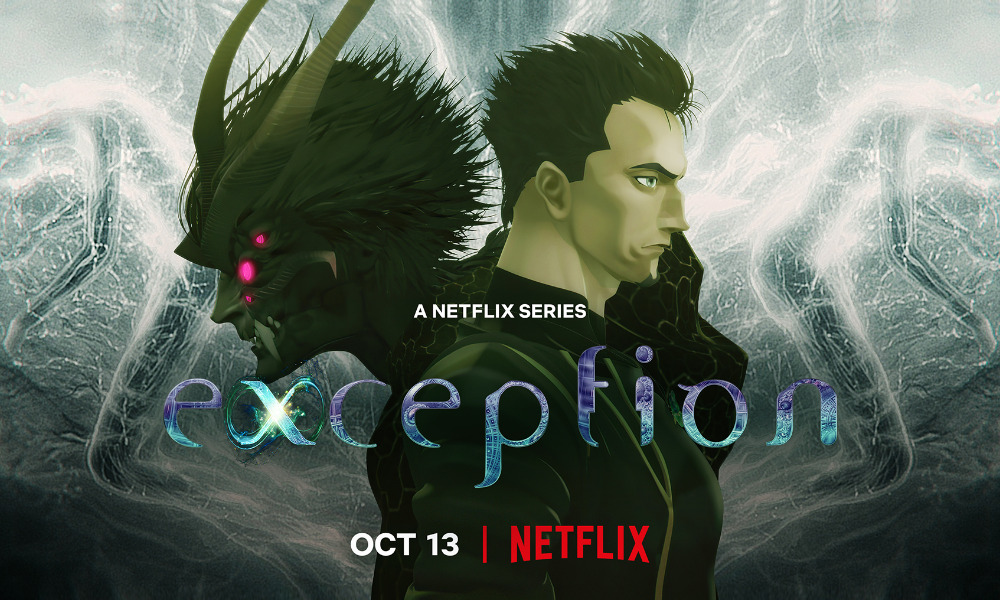 This record is also a functioning guitar pedal