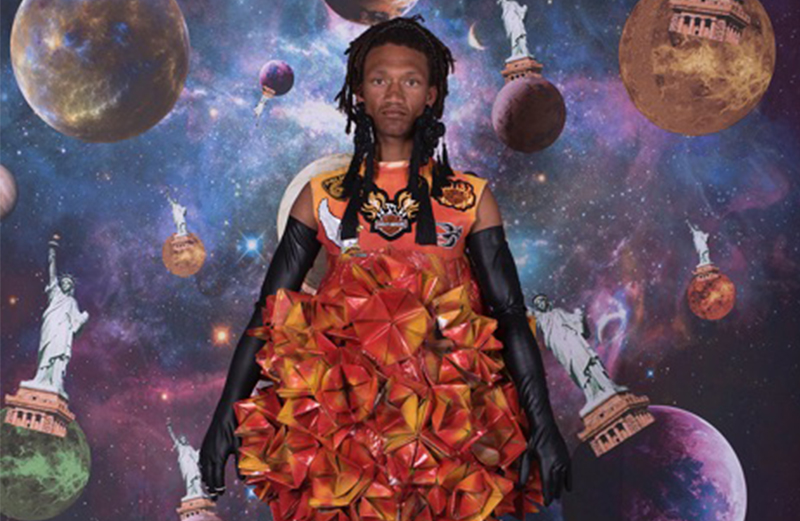 Originally referring to a politically charged style of street dancing that emerged in the wake of Apartheid, Pantsula also became the name of a genre of music that developed in South Africa in the late ’80s.

Described by label Rush Hour as “the birth of electronic dance music in South Africa, the sound represents the culmination of the bubblegum era, when South Africa’s disco artists outgrew their American influences and forged an increasingly electronic and ‘local’ pop sound.” Imagine if Kraftwerk had a rebellious disco love child with Francis Bebey and you’re halfway there.

The album, Pantsula! – The Rise of Electronic Dance Music In South Africa, 1988-90 includes songs from Jivaro, The Hard Workers, Ayobayo Band and S.Y.B and more.

Pre-order a copy here and listen to clips from the album below. 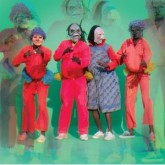 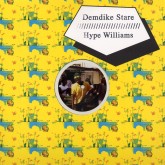 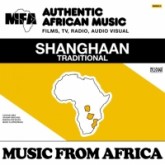