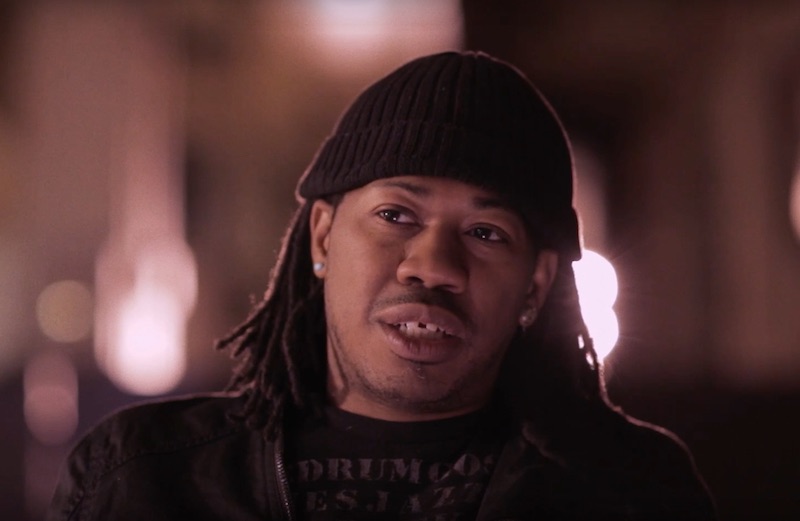 The Prescription: Word, Sound & Power boxset is due out in January.

Rush Hour commits another slice of house history to vinyl with a 6LP anthology of Prescription – the legendary Chicago-based label founded by Ron Trent and Chez Damier in the early ‘90s.

Out January 2017, Word, Sound & Power covers two decades of music and contains a clutch of unreleased tracks, including ‘Energy,’ ‘Black Magic Woman’ (with vocalist Harry Dennis) and ‘History,’ as well as a number of songs that have been out of print for years.

Ron Trent launched Prescription with Chez Damier in 1993 and released around 20 singles over a four-year span. The pair parted ways in 1996, leaving Trent to run the label himself – its last release was a CD compilation in 2011.

“We had the idea to take a certain level of fidelity and bring that fidelity to what people call tracks – tracks being drum-orientated Chicago rhythm tracks with a minimalistic melody,” explains Trent on Prescription’s origin story. “We were playing with that idea, expounding a point of that minimalistic aspect and making it more complex.” Watch a trailer on the retrospective and see the full tracklisting below.

This is the latest in a long line of retrospective projects from Rush Hour – recent years have seen Virgo Four, Soichi Terada and the Burrell Brothers all get some attention.

You can pre-order the box set here.

A1 ‘Morning Factory’
A2 ‘Prescription’ 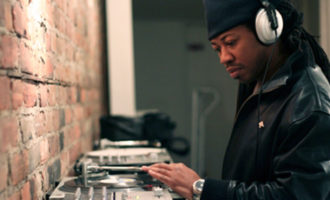 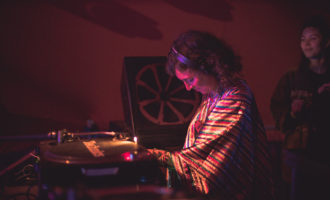 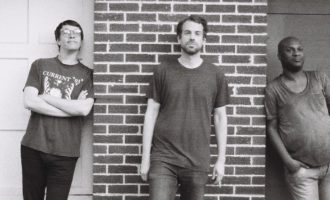