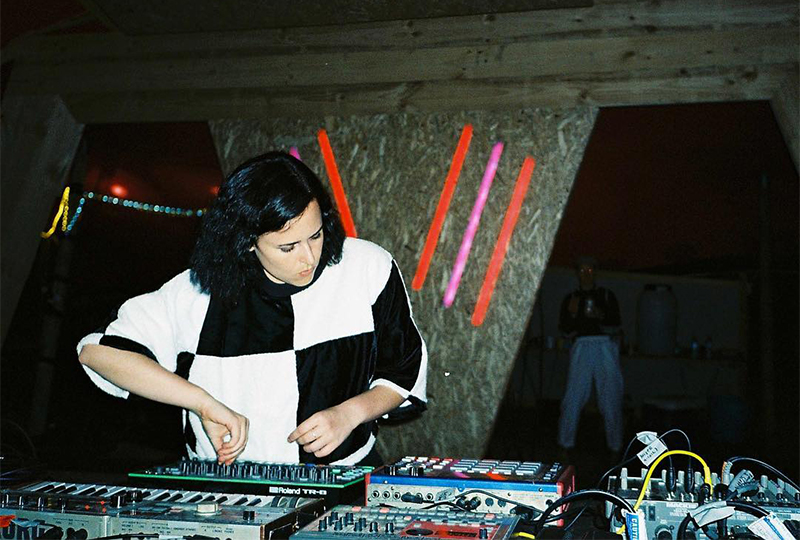 Head here for more info in advance of Modern Bliss’ 17th April release, check out the artwork and tracklist below. 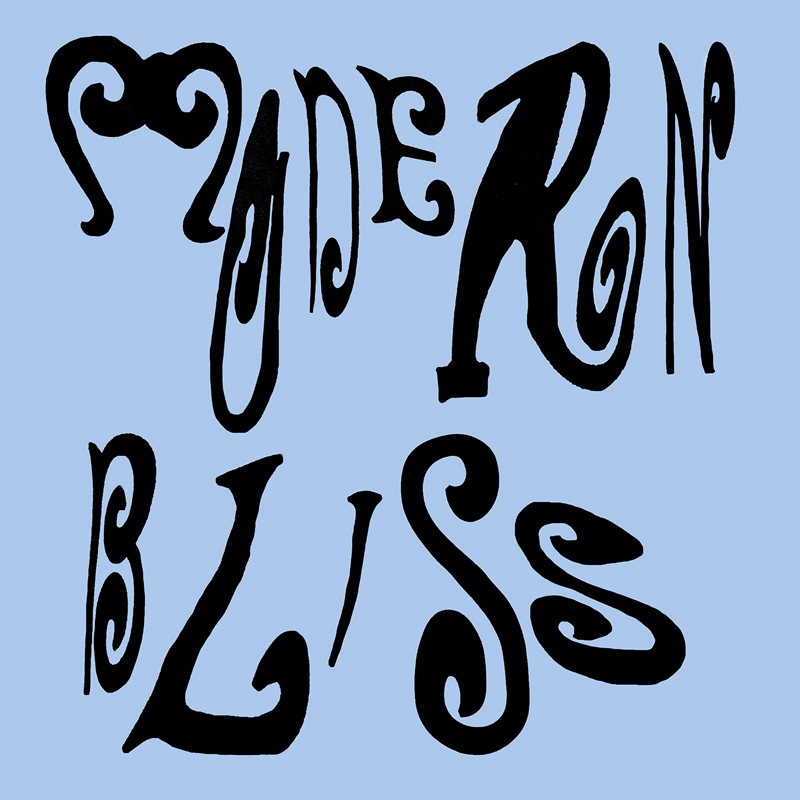 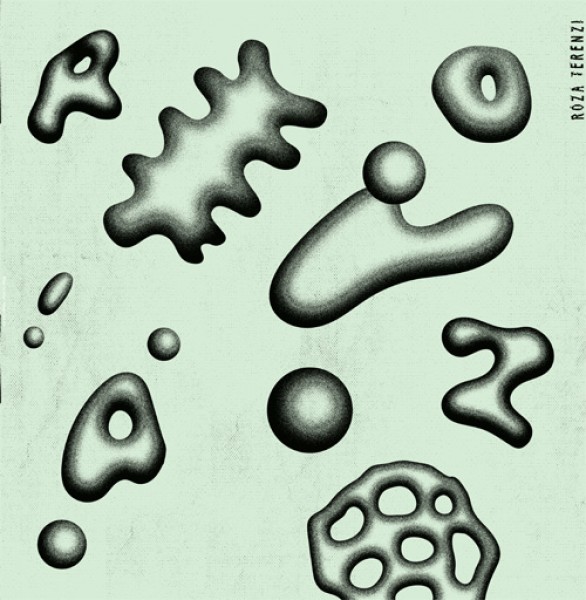 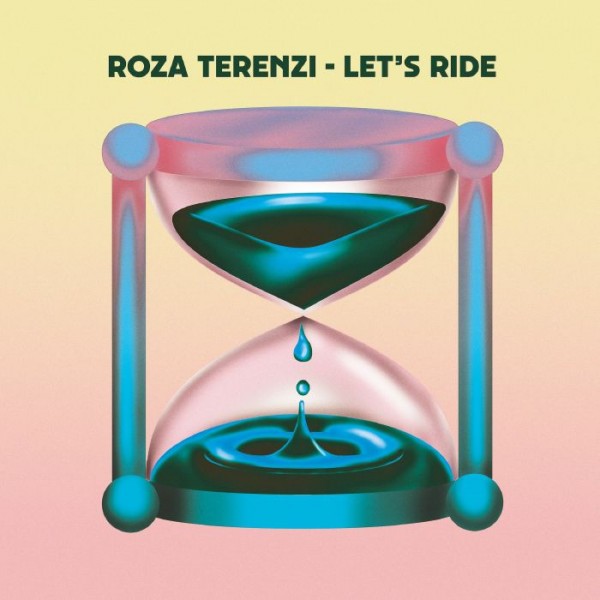 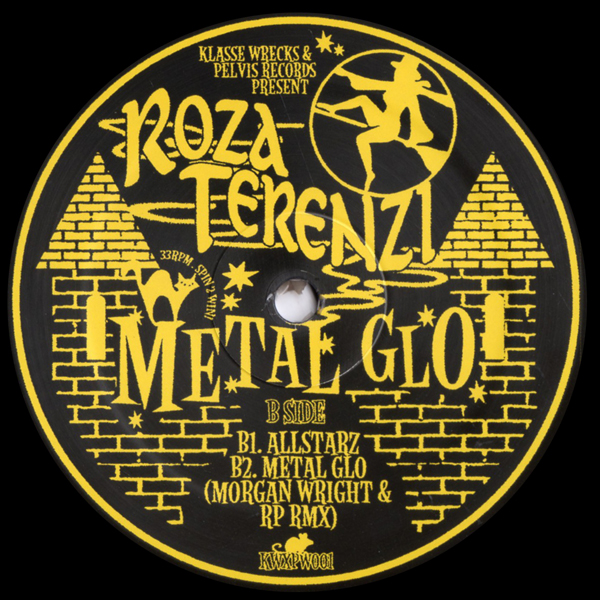