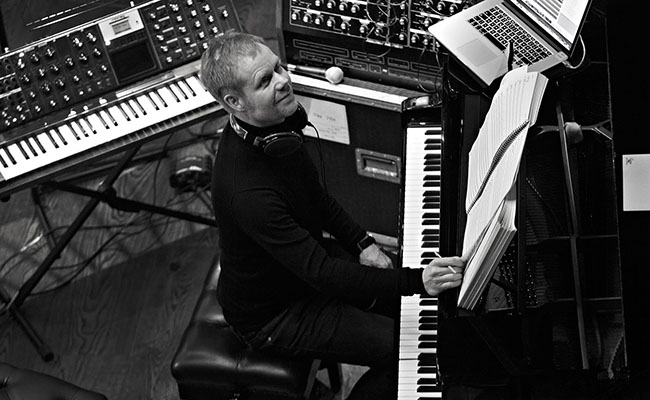 Record Trade’s record shops are launching a new compilation series called Behind The Counter, inviting artists to curate mixes of the music that has most influenced them sourced from records sold on the shop floor.

For this first instalment, composer Max Richter has gathered music both familiar and found, spanning a vast array of influences from electronic producers like Aphex Twin and Kaitlyn Aurelia Smith, to bands like Mogwai and Boards Of Canada, alongside classic composers, whether Philip Glass, Rachmaninoff or Bach. 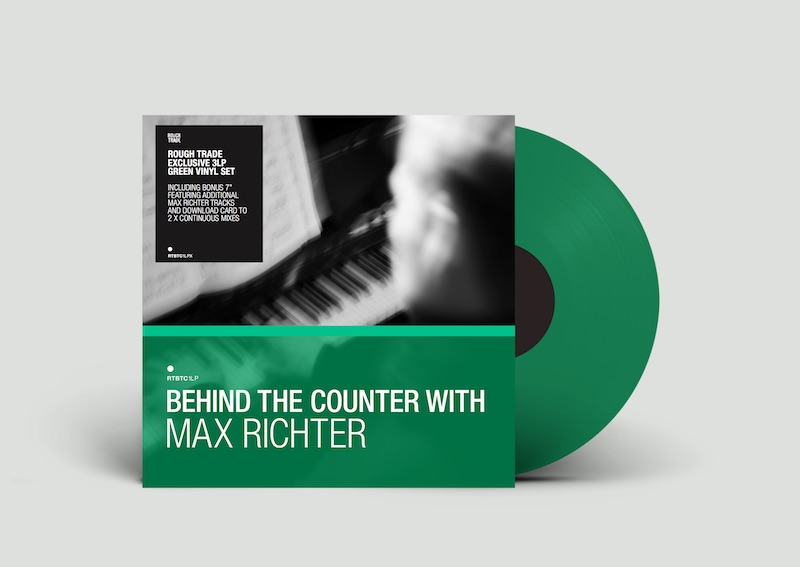 “This is a compilation of music I love,” Richter says. “Some of my choices are things I’ve been listening to for decades, others are new discoveries, but feel like they belong here. I put a couple of things of mine in too – welcome to my world.”

In what’s perhaps a nod the The Vinyl Factory’s short film series of the same name which has featured both Rough Trade East and West in the past, Behind The Counter hopes to introduce fans to the musical worlds of many more of their most prominent artists and advocates.

Split across three LPs, the vinyl edition features an abridged, unmixed collection of the 36-track compilation, while download and CD versions carry the full work. There’s also a limited edition with a bonus 7″.

Click here to pre-order your copy of the green vinyl from Rough Trade ahead of its release on 16th July.

4. Zoetrope
Performed by Boards of Canada

3. Canticles of the Sky_Sky with Four Suns
Composed by John Luther Adams
Performed by the Northwestern University Cello Ensemble.

3. What Part of Me
Performed by Low