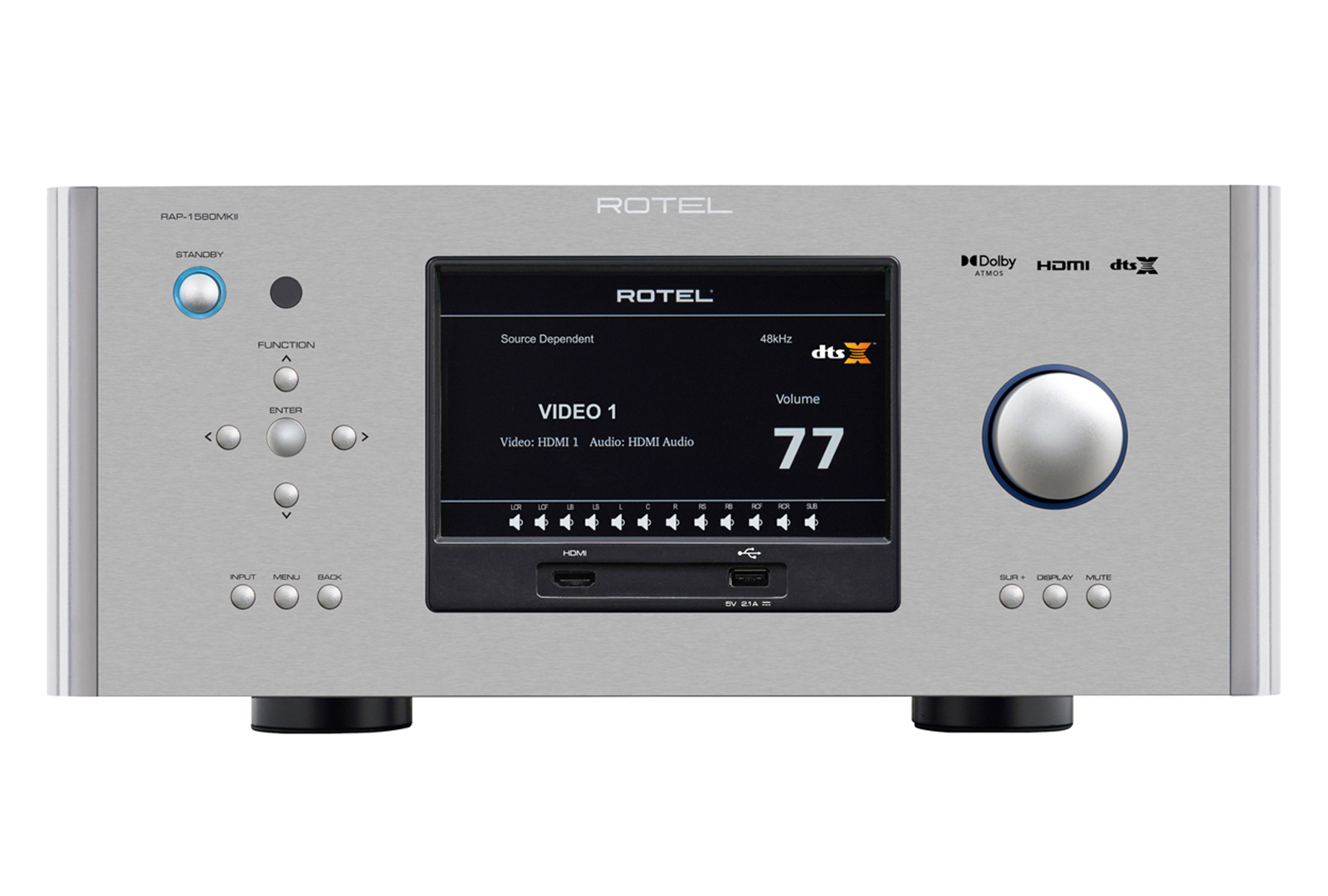 Boasting Dirac audio correction technology that adapts sound based on the shape of the room.

Read more: The best budget set-up for your records

Available in silver and black variants, with shipping estimated for September 2020, the RSP-1576MKII is priced at £2,700.

The RAP-1580MKII features the same inputs as the RSP-1576MKII, with the exception of the 7.1 multichannel input, and delivers 100 watts per channel into 8 ohm loads.

It includes Dirac Live LE software, which can correct audio within the range of 20Hz and 500Hz.

Available in silver and black variants, with shipping estimated for October 2020, the RAP-1580MKII is priced at £3,850. 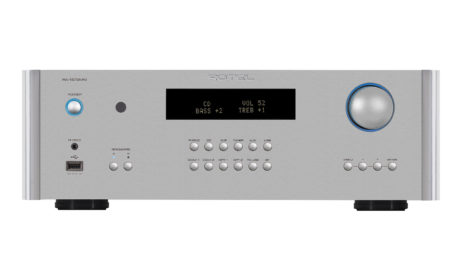 Rotel unveils upgraded amplifiers in its 14 and 15 series