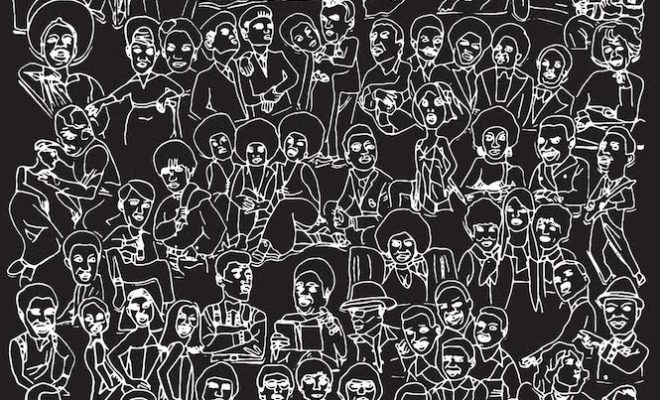 Graduating to Ninja Tune off the back of a series of rib-rattling afro-inspired dancefloor 12″s on Black Acre, Archie Fairhurst aka Romare has announced Love Songs: Part Two, his second album on the label.

A nod to one of those early 12″s, entitled Love Songs: Part One, the LP marks a development in the producer’s sample tastes, from the jazz and blues of previous LP Projections, to a set of dubbier, more psychedelic stems, on full display on the album’s lead single ‘Who Loves You?’

A tantalising, seductive dancefloor cut that sits somewhere between a late night Paradise Garage jam and one of Serge Gainsburg’s private mixtapes, you can stream the track now.

Speaking about the release, Fairhurst describes it as a journey into the different facets of sensuality, “from sexual urges to tender first encounters, from affairs to the questioning of one’s love.”

Romare’s Love Songs: Part Two is released on double vinyl via Ninja Tune on 11th November, while ‘Who Loves You?’ will be released on a 12” you can buy individually or as a bundle with the album from the Ninja Tune webstore. 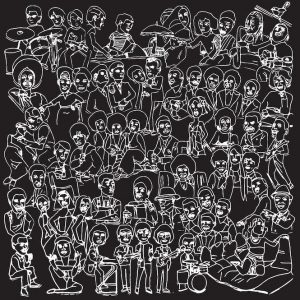 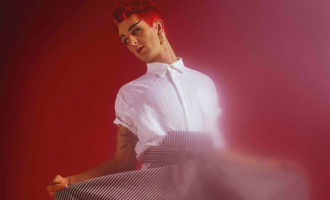 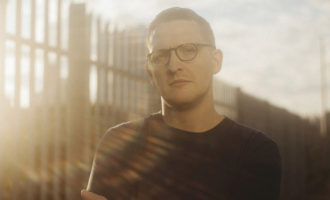 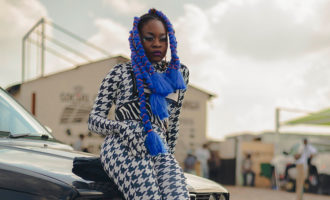