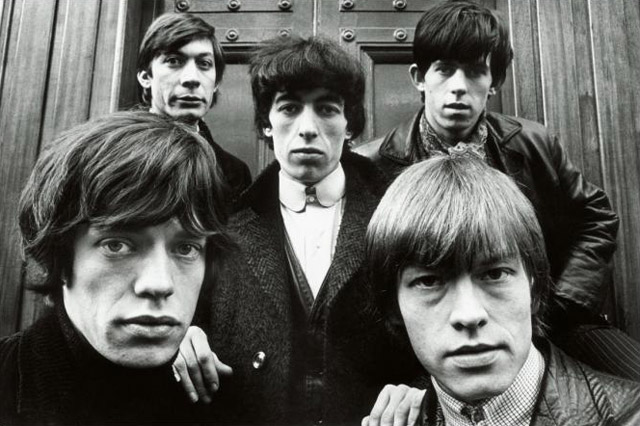 As part of the ever-so-clever “The Rolling Stones Clearly Classic” reissue campaign, the wrinkly rockers have chosen three formative records on see-through vinyl. While the retrospective Hot Rocks goes way back to 1964 and charts the band’s transition from raw RnB to refined stadium rock, Beggars Banquet is perhaps the most significant of the first spate of reissues, being as it was the final full album recorded with founding guitarist Brian Jones. [via Rolling Stone]

The releases are planned for the end of the month, but if you can’t wait that long, listen to “Factory Girl” off Beggars Banquet below: