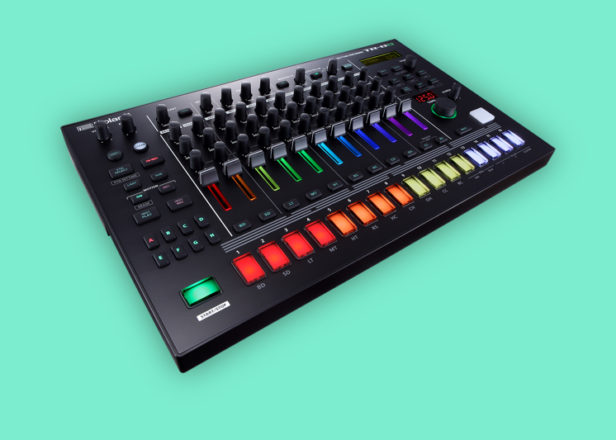 Roland is updating its flagship TR-8 drum machine. The new TR-8S, which will be released later this month for $699/€699, updates the 2014 TR-8 model with features including sample import, eight audio outputs and improved pattern chaining – all functions that a lot of users have been asking for.

The biggest change is sampling. While the TR-8S includes the sounds from all of Roland’s famous drum machines – the 808, 909, 707, 727 and 606 – it’s now possible to upload your own stereo and mono samples via SD card with controls for controls for setting the and playback direction, pitch, decay, start and end point.

Anyone frustrated by the TR-8’s meagre pattern memory will be pleased to hear that the TR-8S is also vastly improved in this respect. It can store 128 patterns (each with eight variations and three fills), with eight dedicated buttons for triggering and chaining patterns, allowing you to build more complex rhythms. 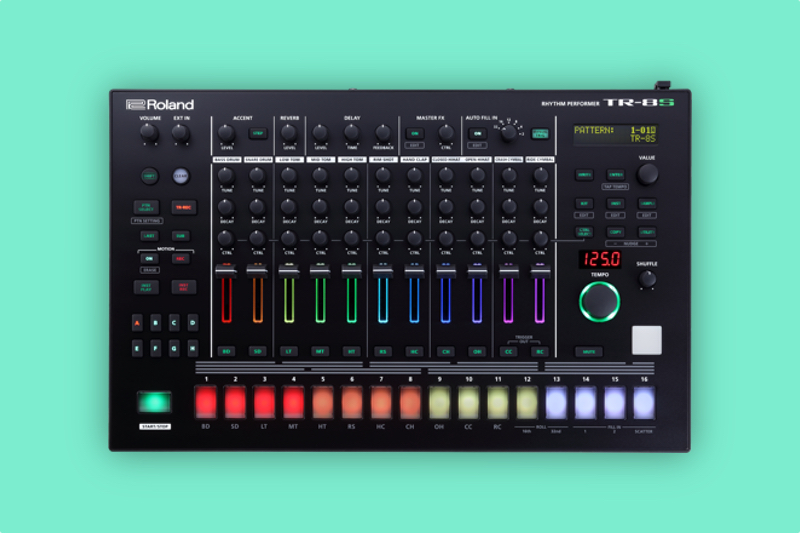 While the sequencer buttons remain the same, Roland has added a trigger pad that can be used to set velocity per step. The sequencer also allows other parameters to be set per step, or for automation to be recorded in a similar manner to Elektron’s Digitakt drum machine.

There are also eight dedicated analog audio outputs – not quite one for each of the drum machine’s 11 channels, but still an improvement over the TR-8, which only had a stereo mix out combined with two assignable outputs. Six of these can also be used as trigger outs in case you want to power other synths or drum machines.

Another welcome change is the loss of the TR-8’s Scatter control. The effect is still there if you want it (as a fill effect), but it’s joined by a more comprehensive set of hardware effects that includes simple delay and reverb alongside tape echo, compressor, sidechain and LFO.

The TR-8S is $200 more than its predecessor, but the new features – which appear to fix everything that was wrong with the original model – are almost certainly worth saving up the extra money for. Its closest rival in the same category is the Elektron Digitakt, which has a powerful sampling engine but doesn’t have the dedicated audio outs.