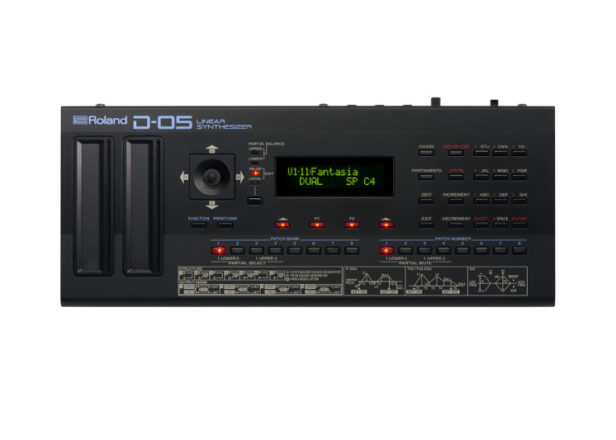 Roland has revealed the next of its classic synths to get the Boutique reissue treatment: the classic D-50 digital synth.

Released in 1987, the D-50 was a staple of ’80s and ’90s pop, R&B and new jack swing, and was an answer of sorts to Yamaha’s popular DX7 instrument. It used a combination of sampling and synthesis, giving it a unique character that’s still sought after today. It also featured a joystick for controlling parameters.

The D-50 is being reissued by Roland as the much slimmer D-05. It’s the latest in its line of Boutique modules, which includes updated versions of iconic synths and drum machines such as the Jupiter-8, TR-909 and SH-101. 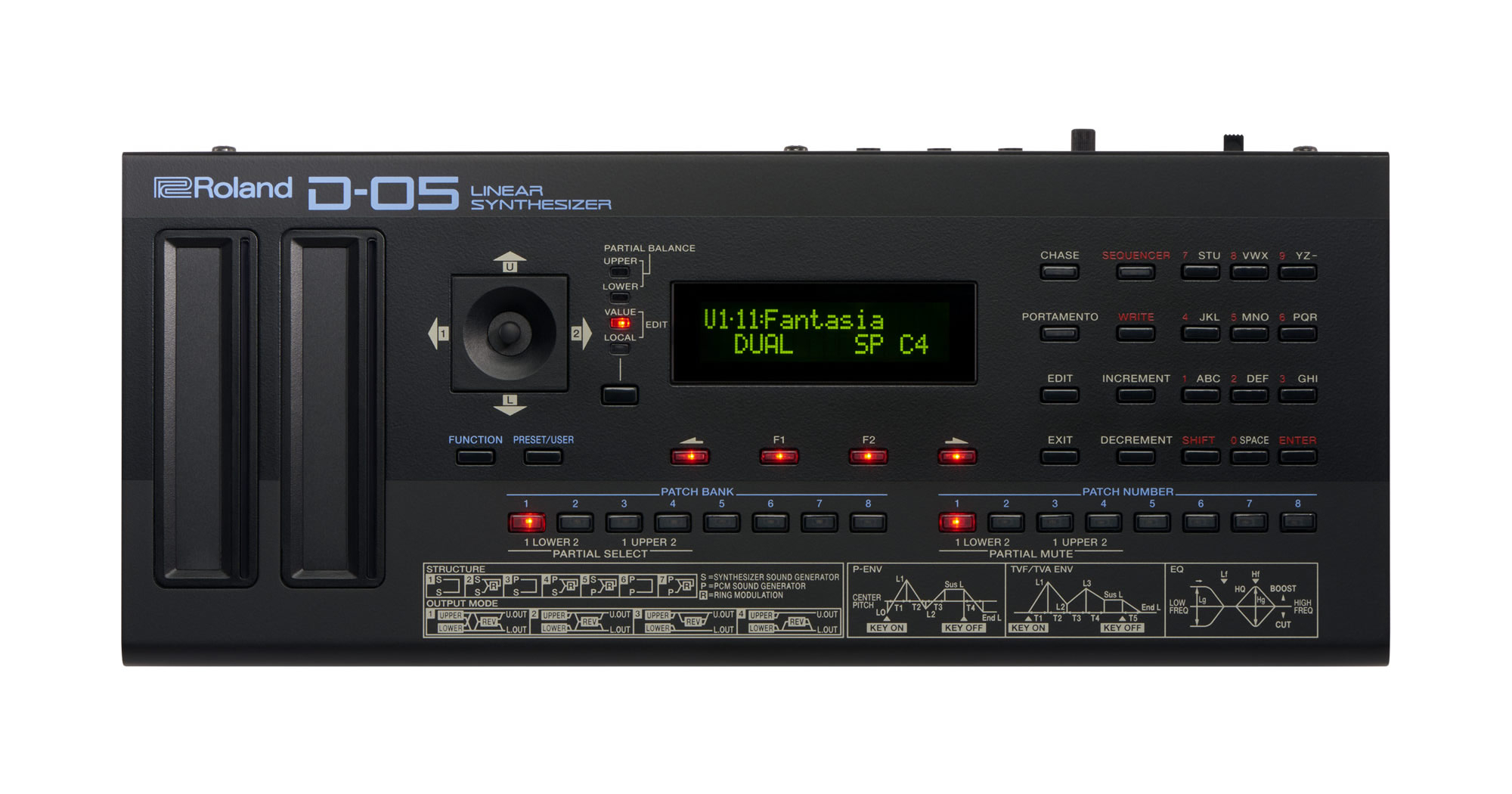 Roland claims the D-05 offers a “perfect sonic recreation” of the original synth with all the original presets included. The interface even includes a joystick control, and the synth is compatible with original D-50 patches. However, it adds a few new features too: as well as an arpeggiator not seen on the original, it includes a 64-step polyphonic sequencer.

Like the other Boutique modules, the D-05 can be powered either via USB or four AA batteries and has a built-in speaker. It’s also compatible with Roland’s optional K-25M keyboard accessory, though it can be used with any MIDI-enabled keyboard.

Roland hasn’t confirmed a release date for the D-05 yet, but it’s expected to cost $349. Check out the D-05 in action (with Legowelt) below.