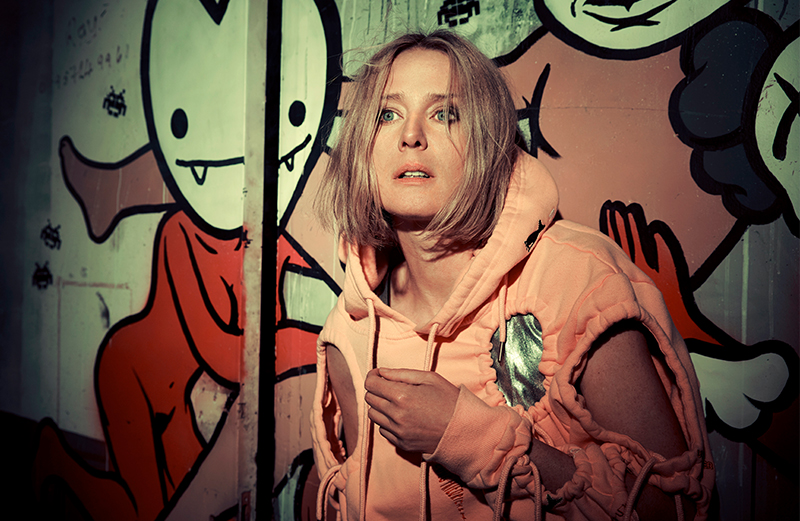 Singer Róisín Murphy has teamed up with Baltimore music polymath Maurice Fulton on four 12″s released by The Vinyl Factory, launching this May.

A new 12″ will debut every month from May through August starting with ‘All My Dreams’ / ‘Innocence’ – out now digitally, on streaming platforms and available for vinyl pre-order.

Fulton has been releasing seminal music under 13 different aliases since his 1995 debut ‘Party Time’ / ‘Kong’ as Sticky People; in April, he dropped surprise album Pink Eye under his Syclops moniker.

For this first collaborative 12″, A-side ‘All My Dreams’ pairs Murphy’s breathy vocals with stripped back drums. On the flip, ‘Innocence’ delivers a shimmering house anthem with a signature Fulton touch.

All 4×12″s feature graphic artwork by Portuguese New Yorker Bráulio Amado. The 12″ series will also be accompanied by short films, starting with the ‘All My Dreams’ video on the day of its physical release, 18th May.

Pre-order a vinyl copy here and listen to both songs above. 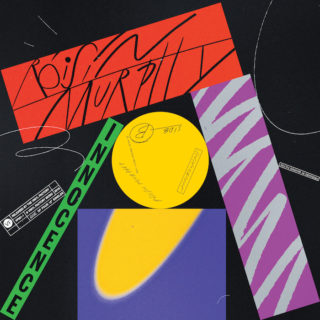 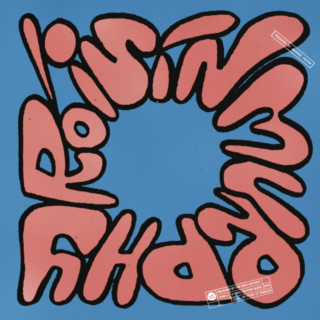 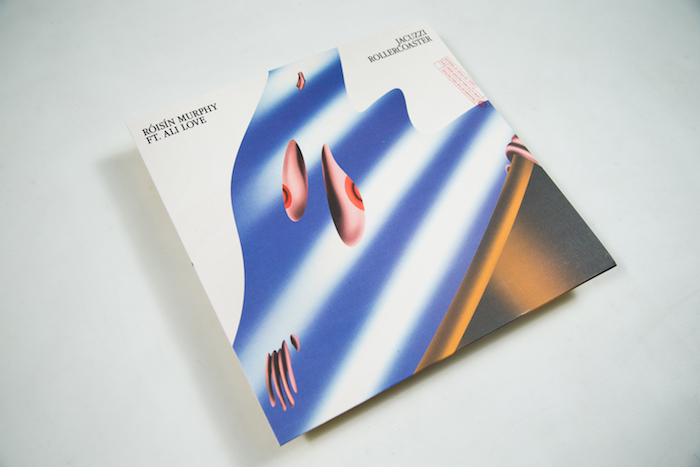