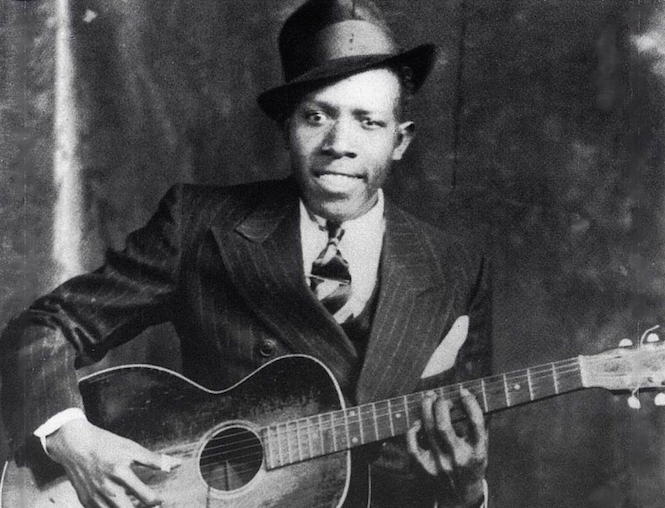 He sold his soul to the devil.

Long before Jimi Hendrix, Janis Joplin, Jim Morrison, Kurt Cobain, or Amy Winehouse joined the 27 Club, blues musician Robert Johnson died at age 27. One of the most mythologised figures in popular music, his life and death is now the subject of a new graphic novel.

Titled Love In Vain: Robert Johnson, 1911 – 1938, the book by Mezzo and J. M. Dupont captures everything from Johnson’s childhood to his womanising to the pact he made with the devil in exchange for rock’n’roll.

During his brief career, he wrote twenty nine songs, in just two sessions, recorded in Dallas and San Antonio from 1936 to 1937. Some of the most enduring items of the era – including blues standard ‘Sweet Home Chicago’ – his music has been covered by Muddy Waters, the Rolling Stones and Eric Clapton.