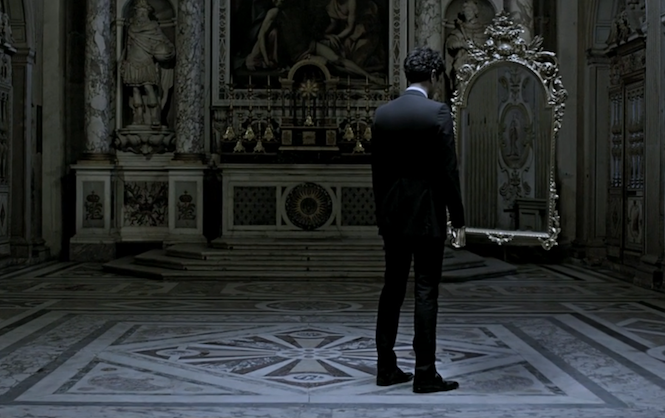 The latest in a fine stock of French producers to take flight from the Parisian Bromance label, Gesaffelstein has built a his reputation producing tracks for Kanye West’s new LP Yeezus and remixing Lana Del Rey, Depeche Mode and Justice. Taking the baton from the latter as the undisputed star of the new wave of French electro, Gesaffelstein has turned his hand to producing in own tracks, with a string of acclaimed EP’s now set to be consolidated on a full length LP due on 28th October on Parlophone.

Inaugurating a summer of live shows and festival appearances at Hard Summer, Electric Zoo and Rock In Rio, Gesaffelstein will be releasing his new single “Pursuit” as a limited edition 12″ with The Vinyl Factory. Limited to 500 copies, the 12″ single will released on 18th August on 180gram heavyweight clear vinyl and comes with a 10″x10″ photographic print taken from the track’s blockbuster video.

Tracing “Pursuit”‘s ominous techno drive with a series of eerily industrial and megalomanic tableaux, the video has already clocked close to a million views on Youtube and you can watch it (tasteful nudity and all) below.

“Pursuit” is available for pre-order from The Vinyl Factory shop. Click HERE for more info. 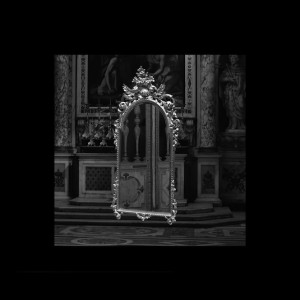