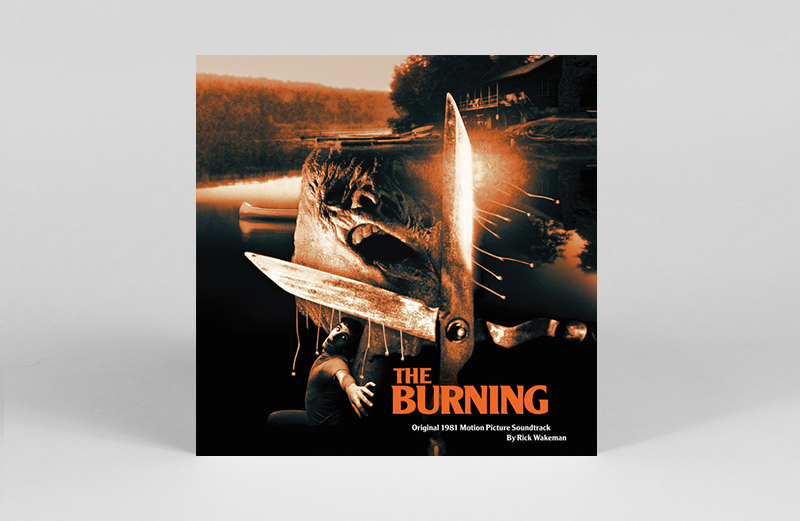 “Get ready to experience the sound of fear.”

The 1981 original soundtrack for summer camp horror flick The Burning is being reissued in four limited edition vinyl versions by One Way Static Records.

Musician Rick Wakeman, best known for being a member of YES, as well as his collaborations with Bowie, Elton John and Lou Reed, composed and produced the score for Miramax’s first film release entirely on his own.

Head to One Way Static Records’ site to pre-order a copy ahead of its 31st August 2017 release and listen to clips from the soundtrack below. 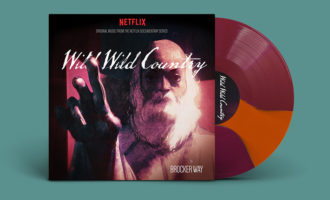 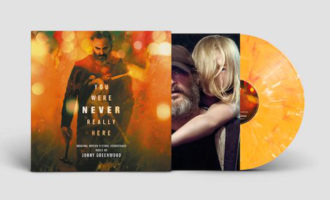 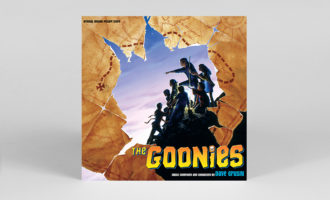 The Goonies original score released on vinyl for the first time 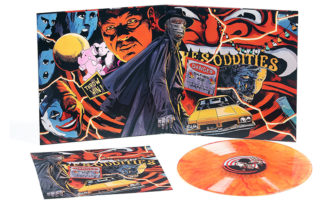