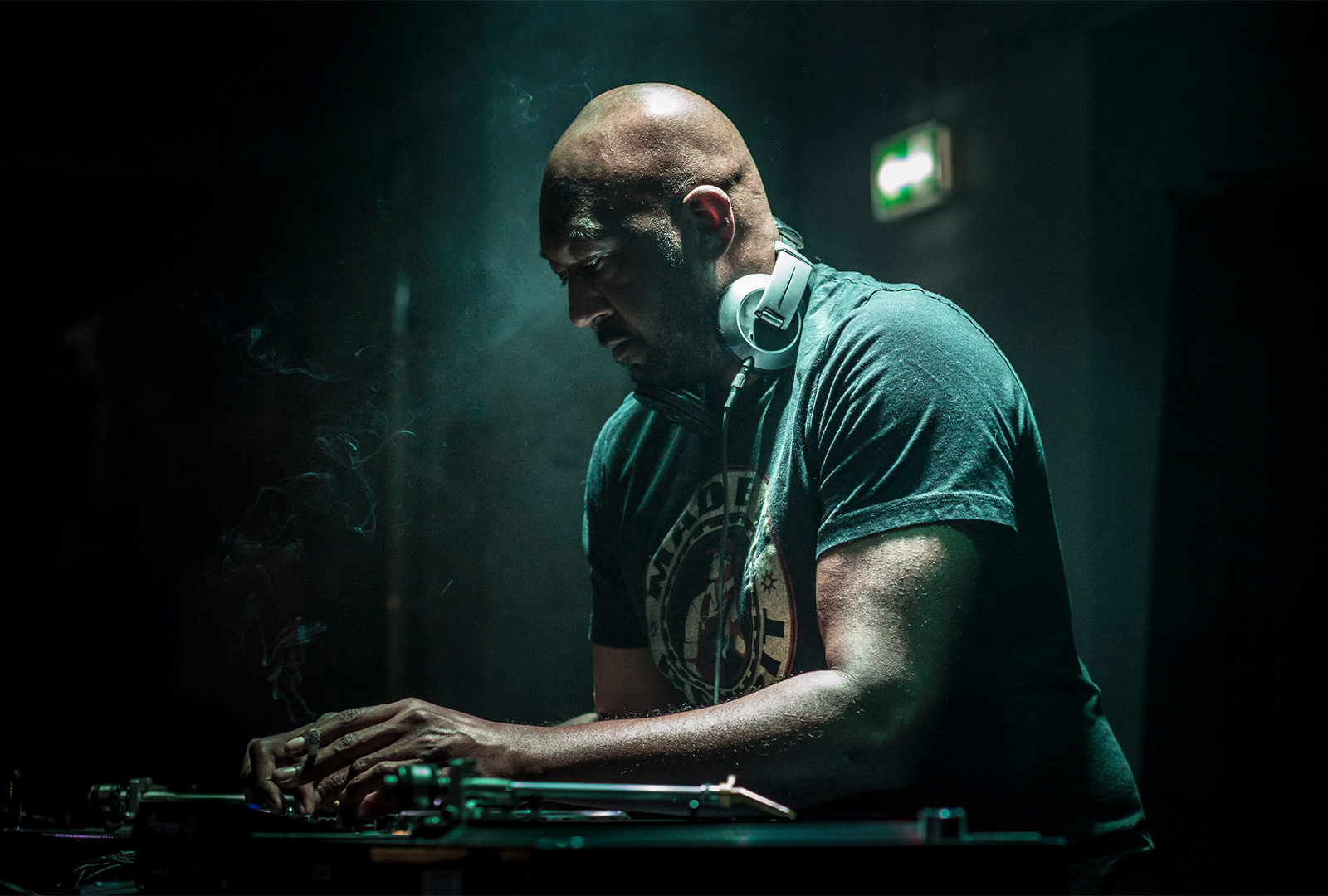 DJ and producer Rick Wade is releasing a new EP, titled Late Right, via Shall Not Fade this August.

It follows his Can’t Be Beat 12”, released earlier this year on Purveyor Underground Limited.

Last year also saw Shall Not Fade open up its own record shop in Bristol, stocking its own records as well as releases from affiliated artists.

Pre-order Late Right from Bandcamp in advance of its 26th August release; check out the artwork and tracklist below. 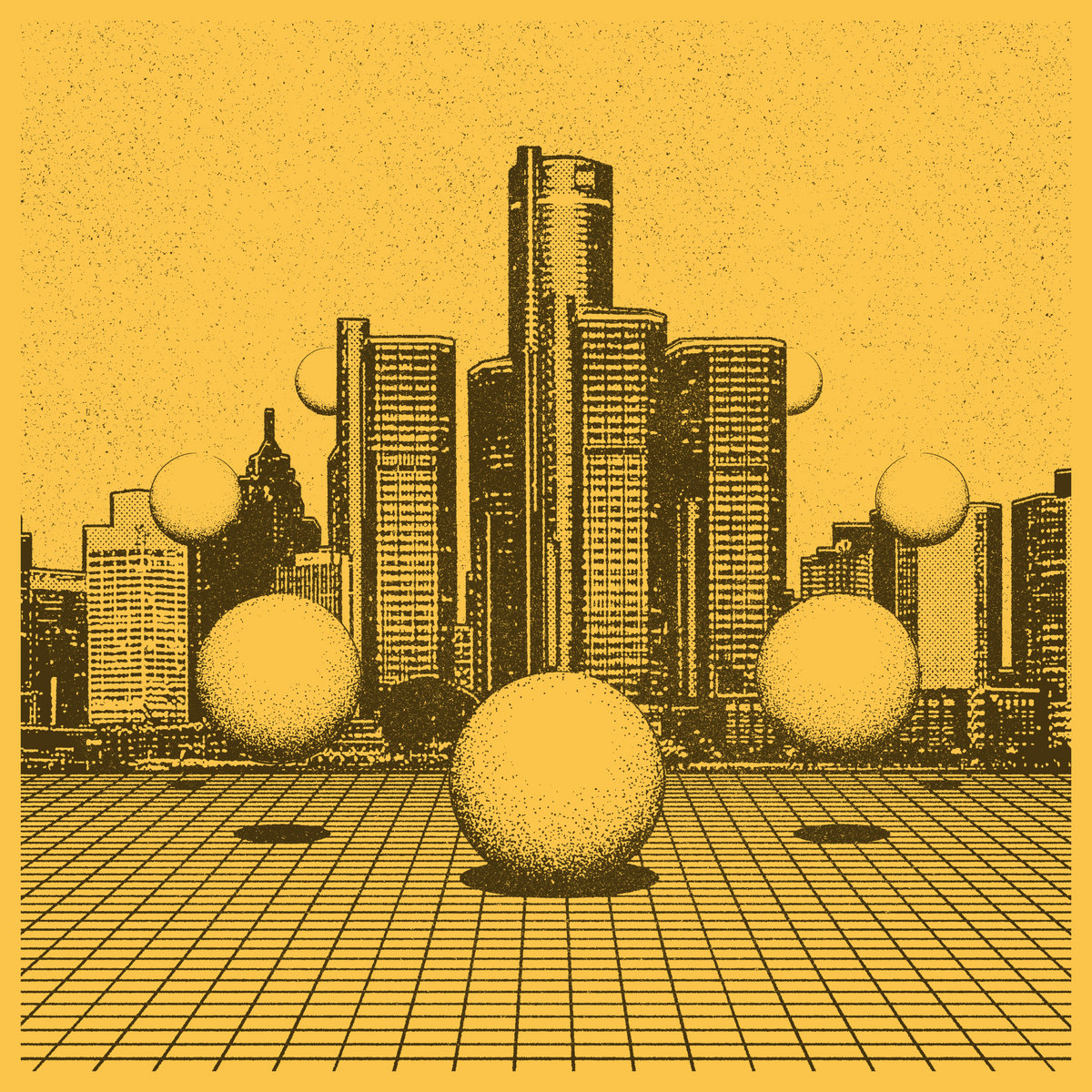 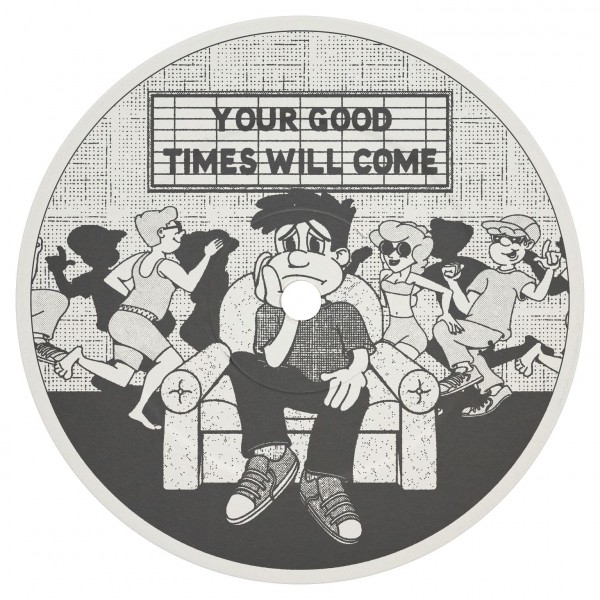 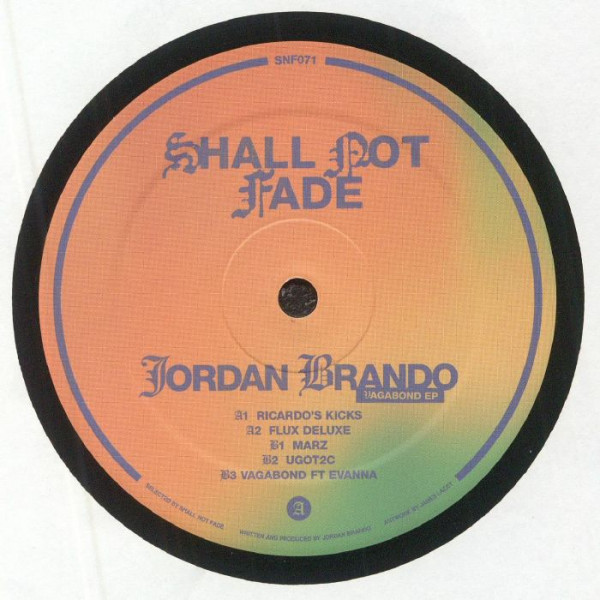 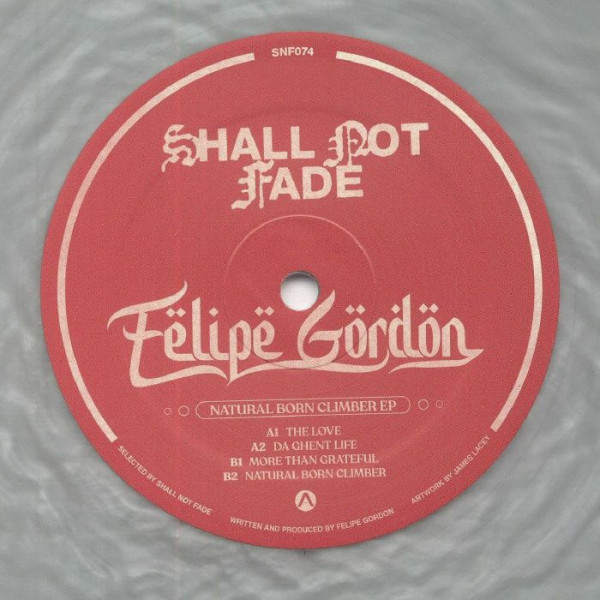