Richard Band’s From Beyond OST gets deluxe vinyl reissue 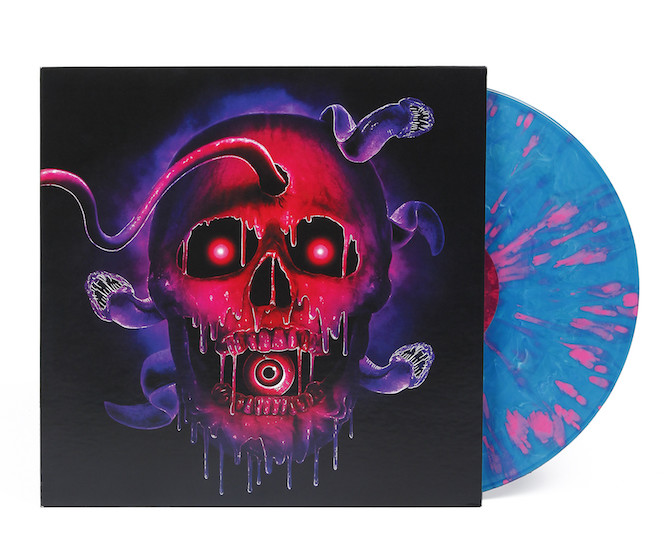 It’s time for the Resonator.

US-based horror reissue imprint Waxwork has dropped its next deluxe OST reissue, after reissuing a run of essential scores such as Friday 13th, C.H.U.D. and most recently Altered States. This time, they go back to the dream team of director Stuart Gordon and composer Richard Band, reissuing Band’s score for Gordon’s From Beyond.

The movie was released back in 1986, and like Reanimator, it was both based on an H.P. Lovecraft story and featured some brilliant makeup effects. Boasting the tag-line “Humans are such easy prey”, the film cast Jeffrey Combs (again) as Dr. Crawford Tillinghast, an assistant scientist who activates a machine that allows users see past our visible reality. Somewhat predictably, the results aren’t pretty. 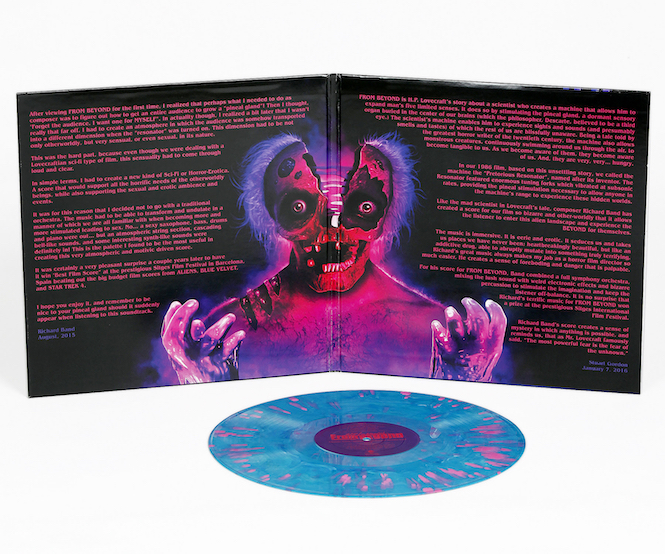 Waxwork’s new edition of the soundtrack is the first time the full set of cues has been officially available. It’s been completely remastered and boasts spiffy new artwork from Marc Schoenbach of Sadist Art Designs.

Featuring the usual deluxe packaging we’ve come to expect from Waxwork, the record is pressed on 180g colored vinyl and is out now. 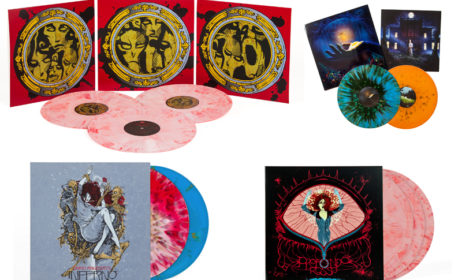 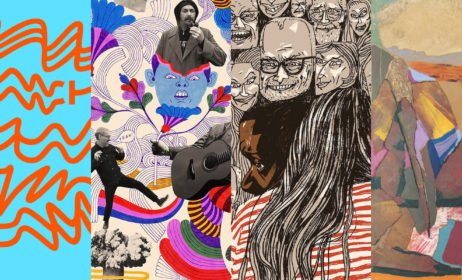 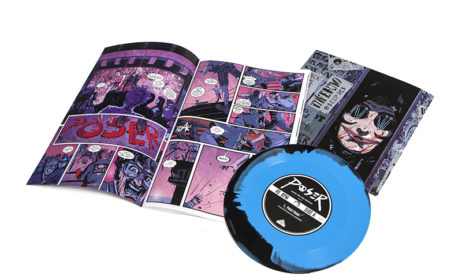 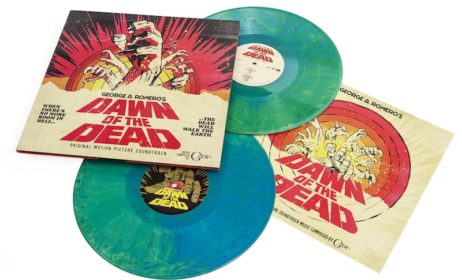