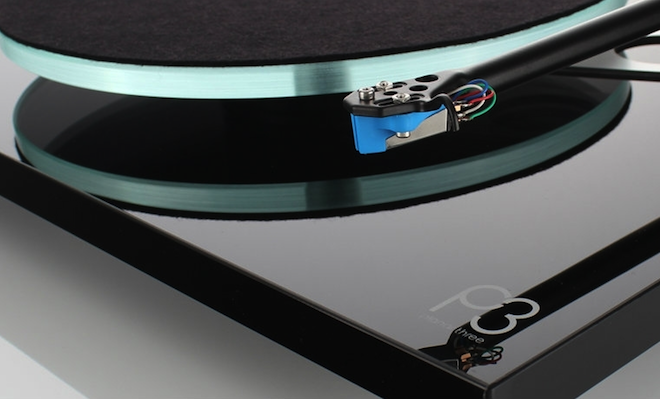 Turntable manufacturer Rega have unveiled the latest reincarnation of their iconic Planar 3 turntable. Commonly known as the RP3, the Planar 3 has been two years in development and promises to improve the “ergonomics, usability and first and foremost, sonic performance” of its much-loved predecessor.

Reviving the name with which it first launched in 1977, the new Rega Planar 3 has rebuilt the RP3 practically from the ground up, with only two components being carried over. The most striking of the new features is a high-performance RB330 tonearm, whose new bearings promise to reduce friction almost entirely and gather more sonic information from your records than ever before.

On top of this, the improved plinth, platter, sub-platter and motor all amount to the most complete re-design the iconic turntable has ever seen.

Featured in our list of the 8 best turntable upgrades (to help you choose that difficult second deck), The Vinyl Factory’s Paul Rigby described the RP3 as “the nearest the hi-fi industry has to an icon.” On paper at least, the Planar 3 seems just classy.

Check out the beautiful images below and head over to Rega for more specs. Due in 2016, there’s no information on price as yet.

This new aluminium turntable has a design inspired by soundwaves 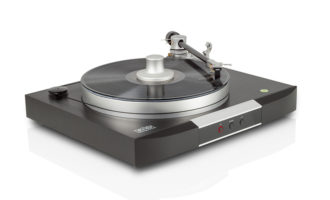 Mark Levinson high-end turntable, the No.5105, unveiled at CES