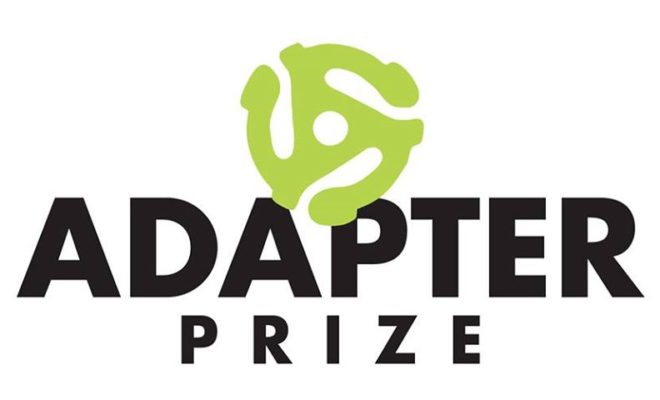 Four catagories to be voted on by record store owners and customers.

Taking place on the third Saturday of April every year, it’s technically off-season for Record Store Day. However, to pass the time, the US branch of what has become a worldwide event have launched their very own series of awards, to be voted on by record store owners and their customers.

Loosely based on the UK’s Mercury Prize, the Adapter Prize will have four catagories, “RECORD OF THE YEAR (NEW RELEASE)”, “RECORD OF THE YEAR (REISSUE)”, “RECORD STORE DAY RELEASE OF THE YEAR” and “BREAKOUT OF THE YEAR”. Kicking off the process with a nomination period where fans are being invited to visit their closest participating store to offer their opinions, the long-list will then be whittled down to a final five for each category, before the ultimate winner is announced in September.

The organisers had this to say: “There are a lot of prizes and awards being handed out these days, but we thought there was definitely room for one more, especially when the folks deciding who got the glory definitely knew their stuff.”

It’s unclear what (if any) prize will be handed out, but in the spirit of running an independent record shop, it’s probably more about the taking part than the winning. [via Music Week]

In case you were living under a rock all spring, refresh your memory of Record Store Days unprecedented success here.

Label of love: What’s it like to run an independent record label in 2013?