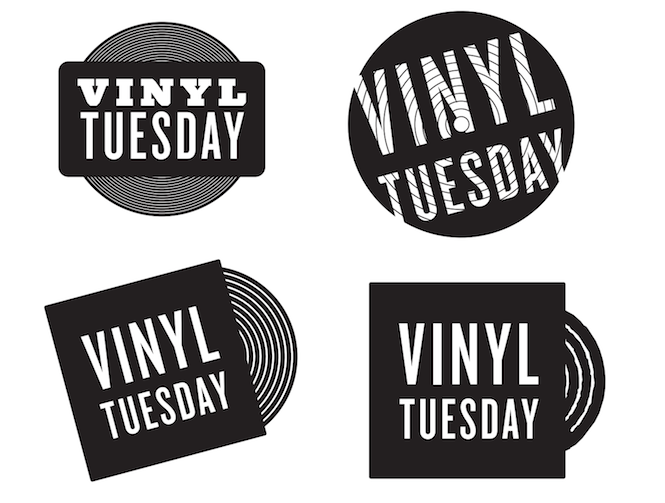 The American Association of Independent Music have announced that the folk at Record Store Day will be managing Vinyl Tuesdays, a new weekly celebration of vinyl based around special editions. As with Record Store Day, the idea is to support physical retail while simultaneously giving music fans something to get excited about.

So every Tuesday, participating retailers will “celebrate” by stocking some or all of the five types of Vinyl Tuesday releases: special edition catalog records, promotional releases, pre-releases, Record Store Day releases, and releases that have previously only dropped on CD or digital.

Since its birth in 2007 Record Store Day has developed into the single biggest event on the vinyl calendar. But this year there was a noticeable shift in sentiment. Independent labels, vinyl manufacturers, even a handful of record shops voiced concerns about the enjoyment and sustainability of the ever growing event. So how will news of the Record Store Day concept being extended to a weekly basis go down?