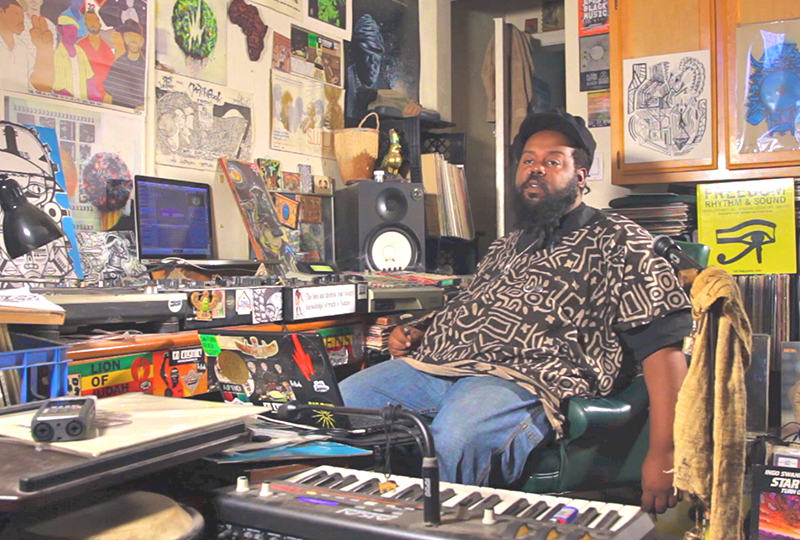 “The womb is The Stargate of Humanity,” he explained “Stargate Music is a record that I livicated to the Womb-man… to the Vagina, The Stargate form which beings emanate life on this planet. I gathered these sound pieces and presented it as a reflection of the life cycle of beings on this planet.”

Featuring 10 tracks, the concept album was recorded and mixed by Spacebase 2912, with cover artwork by Ron Brown. 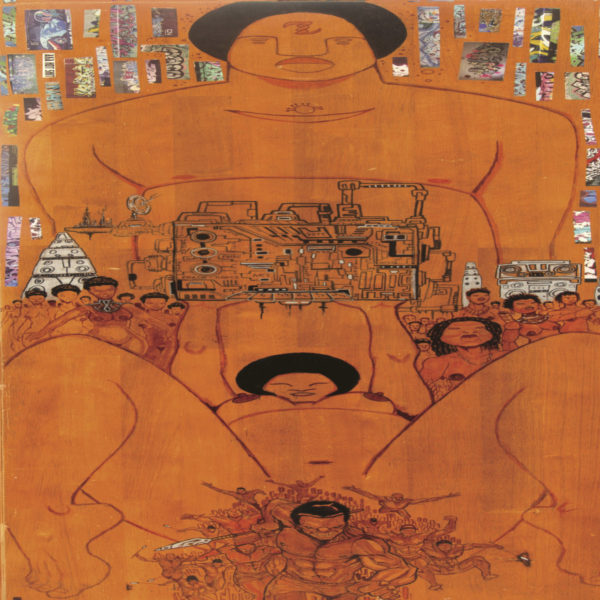 Pre-order a copy here ahead of its 20th April release, listen to ‘The Arrival’ and check out the track list below. 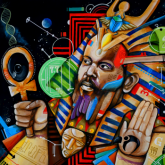 Back On The Planet LP 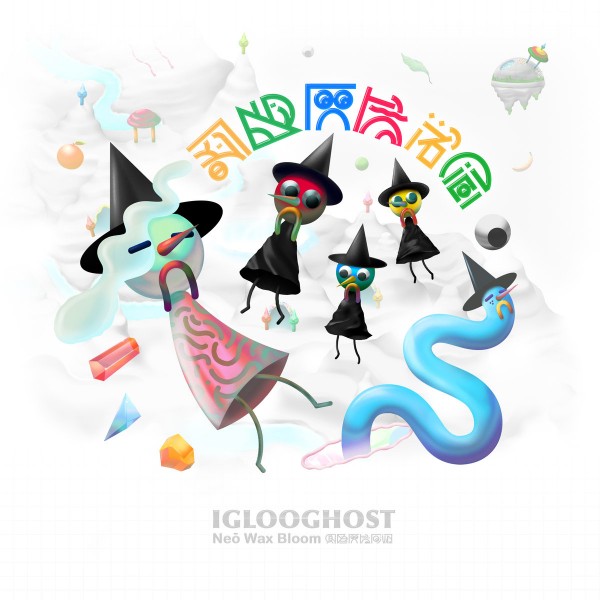 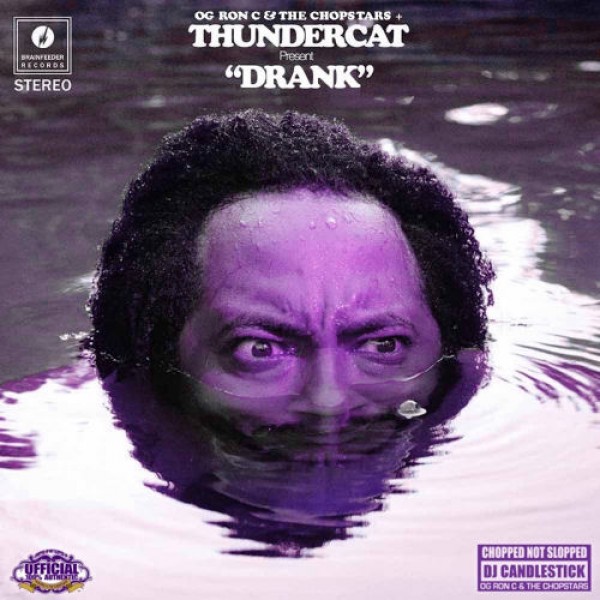