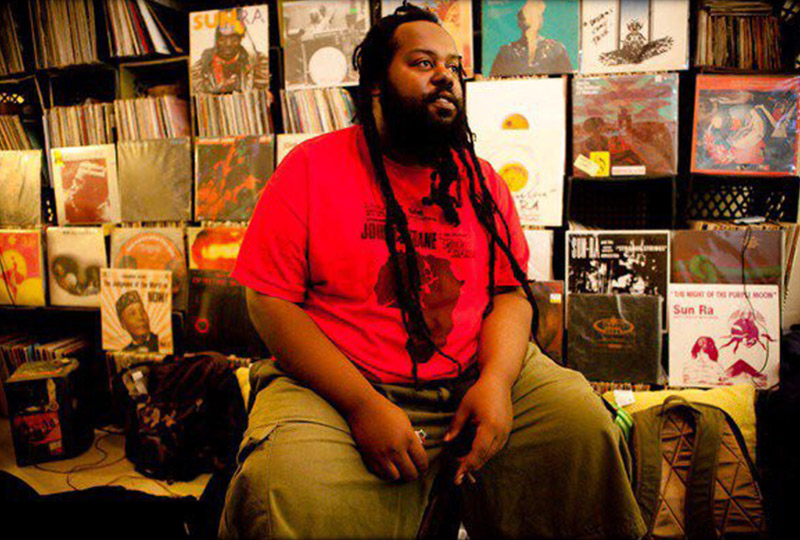 The Los Angeles staple revealed he was ill last December.

Brainfeeder has confirmed that one of its co-founders, Ras G (né Gregory Shorter) has died, aged 39. No cause of death has been disclosed at this time.

In December 2018, Shorter was taken to the hospital after being short of breath and was diagnosed with pneumonia, borderline high blood pressure, diabetes, hypothyroidism and heart failure.

It is with great sadness that we say goodbye to one of our brothers, Gregory Shorter, aka RAS G. We send our heartfelt condolences to his family, friends, & fans worldwide. One of the founders of BRAINFEEDER & LA Beat Scene. Rest In Peace G. We love you. (Ohhh Rass! • Airhornn!) pic.twitter.com/1pd8wX6Fyi

Shorter’s work garnered comparisons to Sun Ra, and he was known for his obsessive crate-digging, as well as his psychedelia and science fiction expertise. Back in 2015, he took FACT on a tour of his incredible studio, which you can watch below.