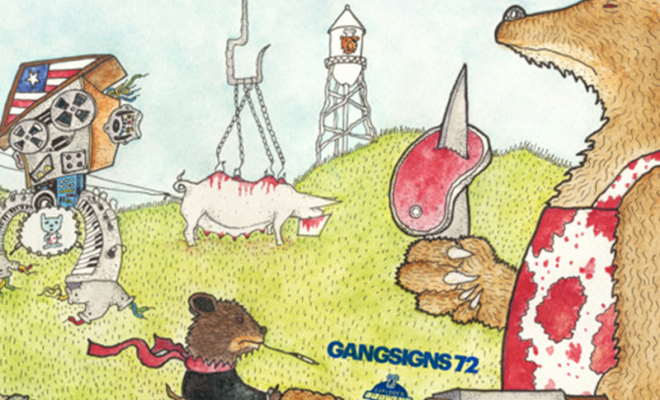 Also featuring an exclusive rework by Shit & Shine, here, disciple of Sun Ra and the afro-futurist astronaut Ras G has fired up his Afrikan Space Program once more to drop a chugging, dubbed-out remix of ‘Feel the Difference in the Velvet Coffin’, looping the plaintive vocals over crackling fragments beamed down from some parallel Moon mission.

Listen to it exclusively below:

The track is taken from Butcher Bear’s Don’t Save Yourself, released in an edition of 300 hand-stamped 12″ records on UK label gangsigns72, featuring artwork and a wrap-around poster sleeve by Quasimoto collaborator Aaron Guadamuz.

Pre-order yours ahead of its release on 4th March here. 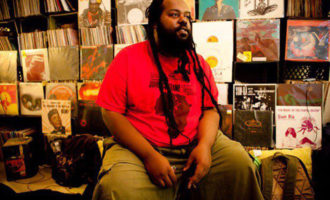 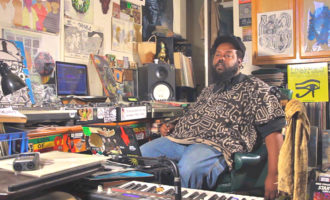 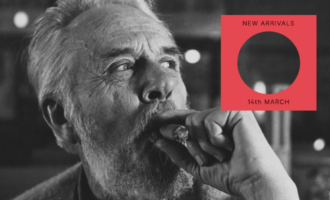 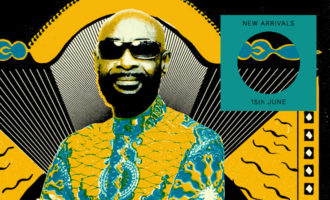