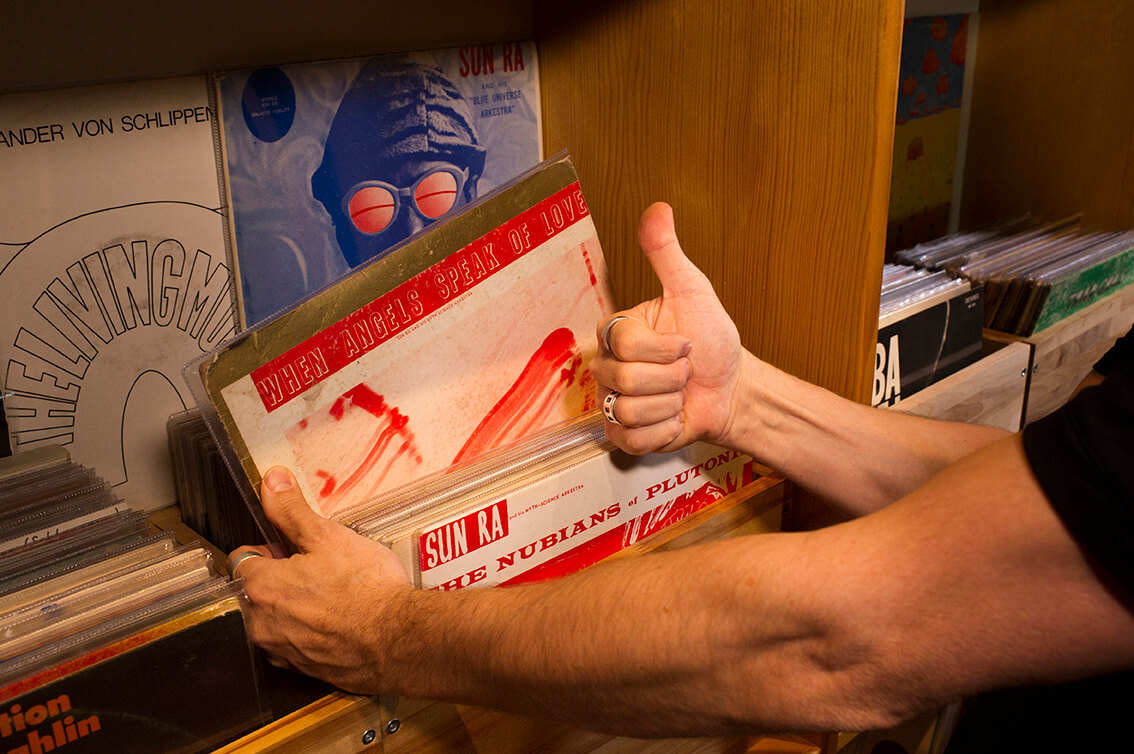 Discogs has published a report looking at the fluctuation in price of its high value items over the last eight years.

Prompted by what it calls “a handful of downright eye-popping transactions” in the marketplace over the last 12 months in which five records topped $10,000, it has crunched the numbers to find the quarterly average of most expensive records sold through Discogs has exploded since 2015.

Having stayed around or under the $2,000 mark in the first half of the decade, prices have since grown rapidly, reaching new heights over five times that figure in 2018.

The trend is mirrored lower down the price scale too, albeit with a less dramatic upwards trajectory. The quarterly average for the 30th most expensive item sold has climbed from around $300 to $1,300 since 2010.

While the popularity of Discogs has itself played a part in competition for and availability of rare records pushing prices up, the overall picture is harder to gauge.\

As Henry Rollins points out, Discogs has not traditionally been the forum for the biggest deals. “There are some serious deals that go down outside of eBay and Discogs… Acetates, original artwork, etc. It’s all done very quietly. You get the email, and you tell the guy if you’re in or not, the money is wired, no PayPal. I have gotten some one-of-a-kind stuff that way.”

You can read the full Discogs report here.