Rapper Ty has died from Covid-19

A pioneering force within UK hip-hop.

London rapper Ben Chijioke aka Ty has died from Covid-19 at the age of 47.

Ty released his debut solo album Awkward on Big Dada in 2001; his second LP Upwards was nominated for a 2003 Mercury prize.

He went on to release a further four albums during the course of his career, collaborating with artists including De La Soul, Tony Allen and Schoolboy Q.

Alongside his music career, Chijioke was also a member of the Hip-Hop Shakespeare Company, dedicated to the power of spoken word performance.

In March, Chijioke had been placed in an intensive care unit after contracting Covid-19, however weeks later his condition improved and he was moved to a normal ward.

This story will be updated as it develops. 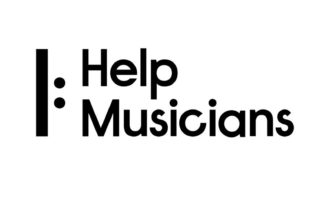 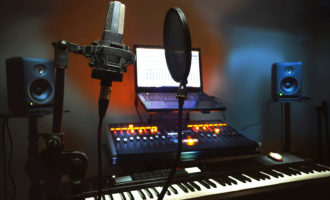 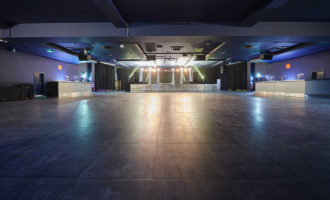 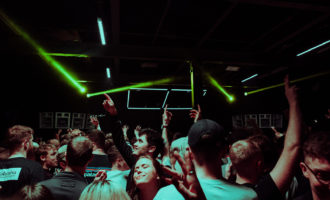