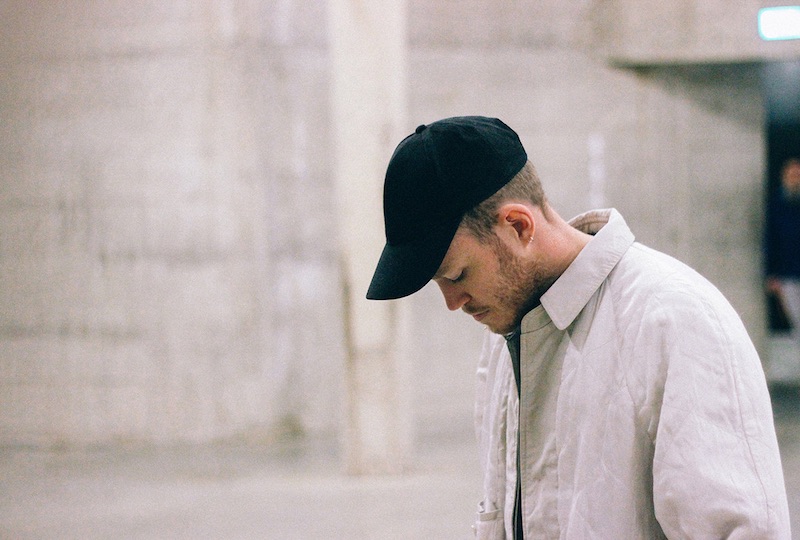 Also featuring a guide to the year’s best Japanese reissues.

This month’s show saw producer and instrumentalist Leifur James join VF Editor Anton Spice in the Soho Radio studio, to share insights into the making of his new album A Louder Silence, which was released in October on Late Night Tales’ sister imprint Night Time Stories.

Merging electronic production with acoustic instrumentation, sampling and field recordings, A Louder Silence captures some of the expansiveness of contemporary music in London. As well as discussing his work in the studio, James also selected a handful of tracks that reflect this melting pot of ideas, including guitarist Joe Pass and the inimitable Boards of Canada.

The second hour was dedicated to the year’s best Japanese reissues, touching on some of the exciting music that’s been made available outside Japan for the first time, from Haruomi Hosono’s solo albums to rare jazz compilations and a healthy dose of air conditioner electronics. You can find out more about these records here.