Radio New Zealand have 170,000 records stashed in a secret location 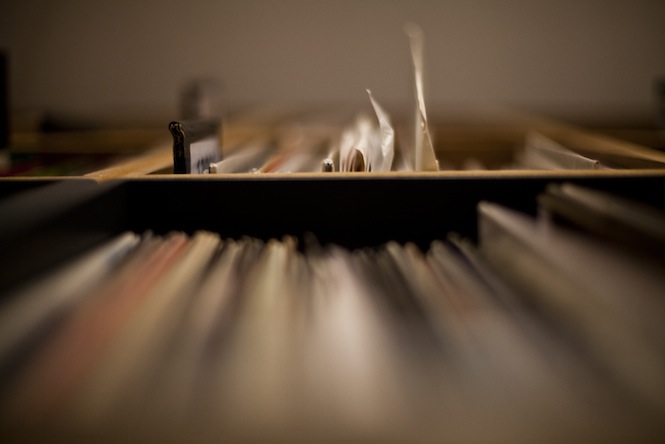 And they don’t rate any of them.

So this is where New Zealand’s records go to die. Radio New Zealand have opened up a little about their vast 170,000 stash of records, but insist that there isn’t a single thing worth owning in there.

While the sheer size of the collection is enough to get the juices flowing, Radio New Zealand producer Liisa McMillan says “All the gold has been whittled out of it by now… It is not the best quality and very variable.”

Dating back to the 1930s, much of the collection was built up during the ’80s as smaller radio stations folded and their collections were consolidated. However, as vinyl died a death in the ’90s, huge swathes of vinyl was sold off to local record shops or at garage sales for as little as 10 cents a pop.

What remains is currently stored in a secret location in Greater Wellington, without temperature control (although the pick of the collection is stored at the station).

McMillan’s assessment is not hugely positive: “Even with the increase in the price of vinyl, I don’t think it’s hugely valuable. It is lots and lots of duplicates. If there is a lounge music revival we will be well set up.”

We know a few diggers who’d like the opportunity to prove her wrong. [via Stuff.co.nz]