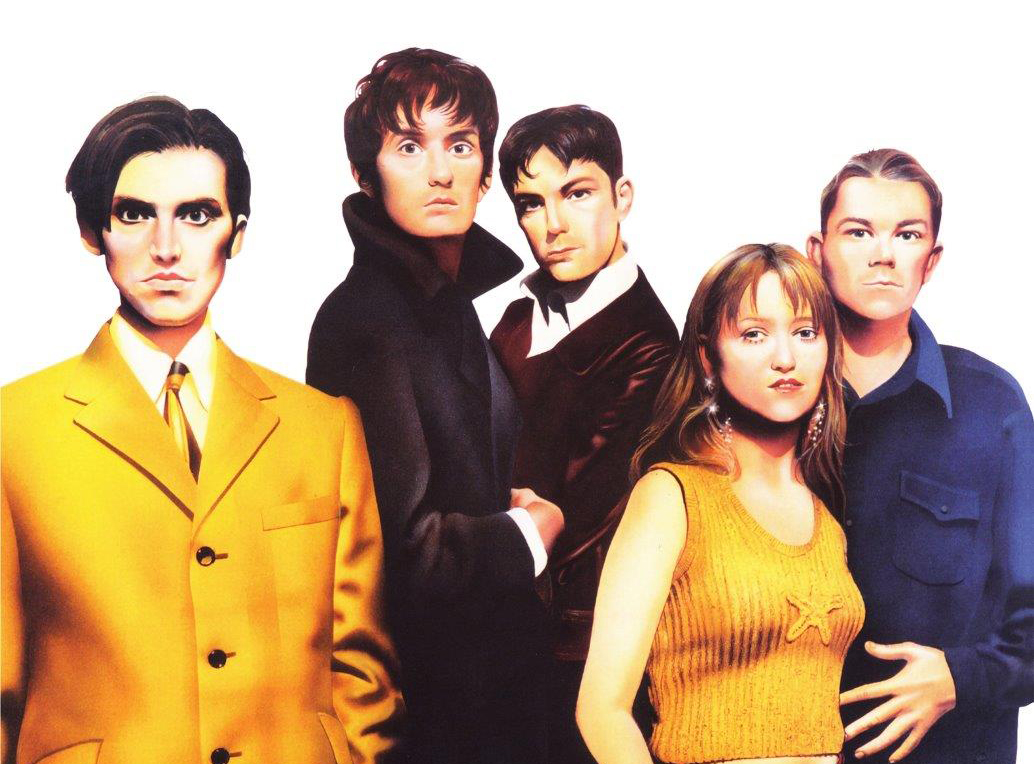 Jarvis Cocker declared it “the beginning of modern-day Pulp.”

Pulp’s His ‘n’ Hers will be reissued on 2xLP this October via UMC/Island Records.

His ‘N’ Hers was the fourth studio album by Sheffield’s iconic Britpop band, and their first release on a major label. Featuring their first UK Top 40 breakthrough hit ‘Do You Remember The First Time’, the album went on to be nominated for a Mercury Prize.

Filled with Cocker’s sardonic comments of life in ’90s Sheffield, the album encapsulates the sharper side of Pulp. Amidst the death of grunge and rise of Britpop, the synth-pop album took dance floors by storm.

His ‘N’ Hers saw Pulp and Jarvis Cocker become household names and paved the way for a headline Glastonbury set, before their 1995 album Different Class conquered the charts.

The 25th anniversary reissue is remastered by bassist and producer Steve Mackey and pressed on white vinyl.

Head here for more info in advance of its 25th of October release and check out the artwork and  tracklist below. 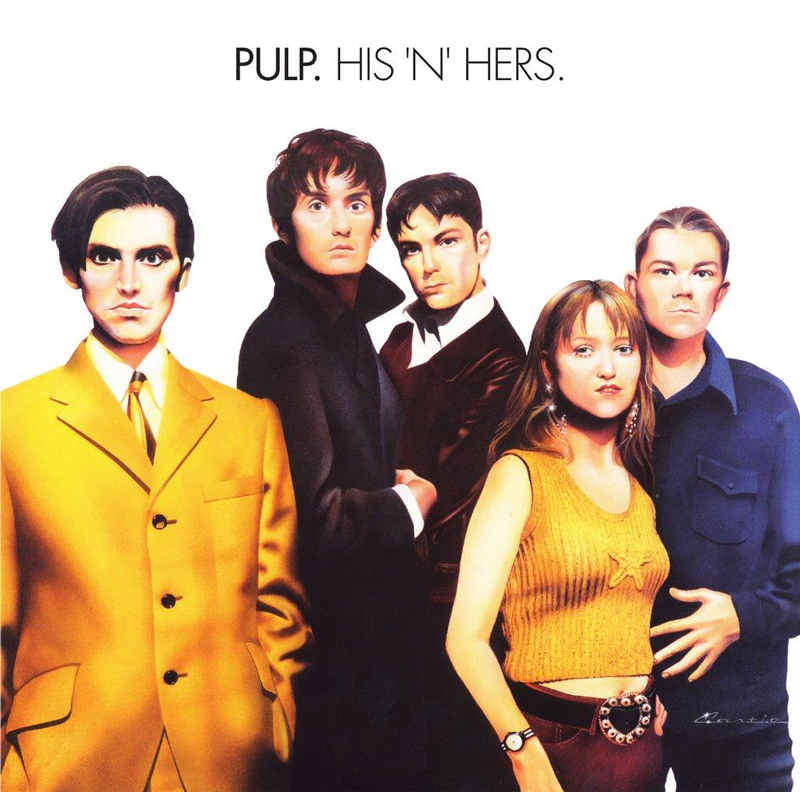 1. Happy Endings
2. Do You Remember The First Time?
3. Pink Glove

Inside Transformer: A Rebirth of Wonder at 180 The Strand