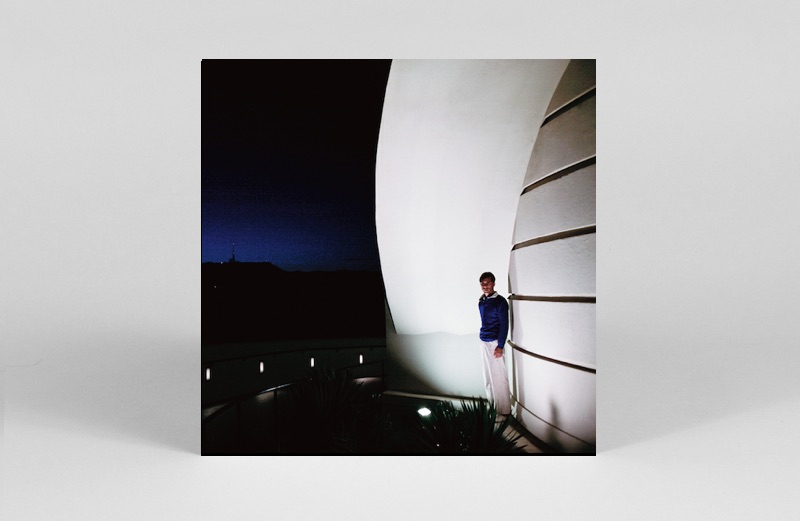 For fans of John Cale, Mac Demarco and Ariel Pink.

Showcasing the work of west coast troubadour Matt Fishbeck’s outfit Holy Shit, which he began with Ariel Pink in 2006, the album Solid Rain has been described as “psychotropic and literate, by turns bewildering and gut-wrenchingly evocative,” and is a product of a vibrant underground scene that has seen Fishbeck collaborate with the likes of Nite Jewel and John Maus.

A friend of Semiotext(e) who has designed covers and co-edited its journal Animal Shelter, Fishbeck recorded the LP with a wide range of instruments across several locations from apartments and mansions to in studios and dressing rooms around LA. As Semiotext(e)’s managing editor Hedi El Kholti says:

“Putting out the record on vinyl for us, now that LA is rapidly changing into a gentrification nightmare, is a way to acknowledge how important Matt has been to Semiotext(e) in the last 10 years. It’s kind of a missing piece in our history. We’ve lived with some of these songs, many unreleased, for years. Solid Rain is achingly beautiful and very literary.”

Holy Shit’s Solid Rain will be released in a limited edition of 500 on 26th May. Visit the website to find out more and pre-order your copy here.