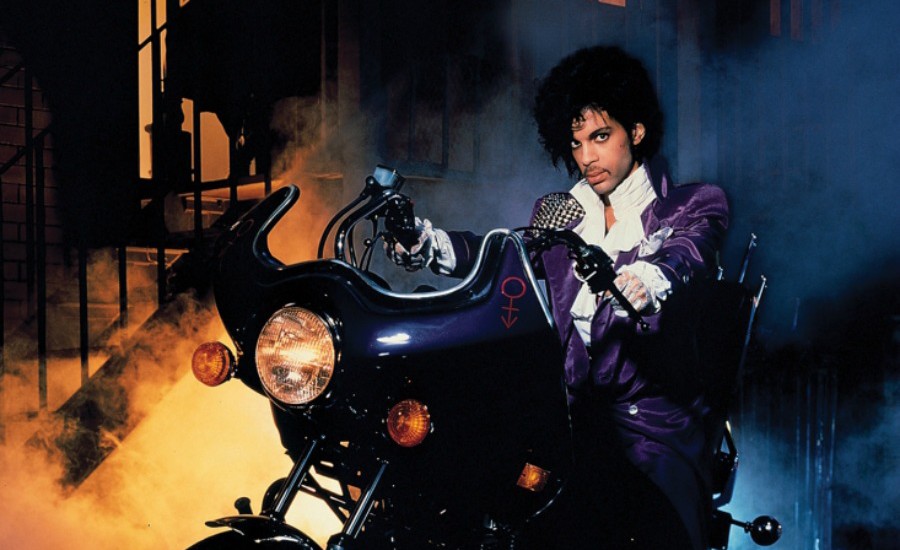 ‘Sexy M.F.’ was the first single to be released from 1992’s Love Symbol, Prince’s fourteenth album and the second (and final) to feature his backing band The New Power Generation.

Read Next: Prince – a life in record sleeves

The single was originally released on multiple formats, including a Love Symbol-shaped 7″ disc, CD, cassette and on VHS. The 2016 reissue brings the track to 12″. There will be 5000 copies knocking around indie record stores near you on 25th November. 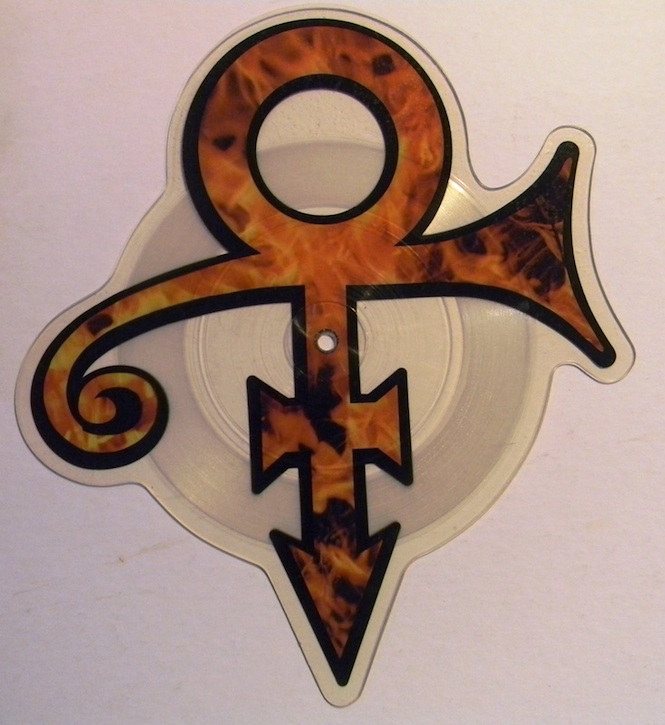 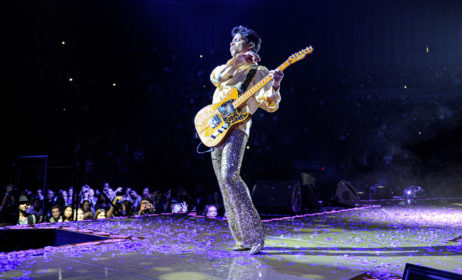 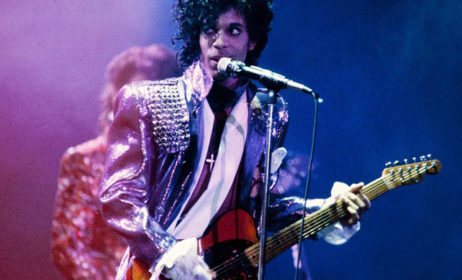 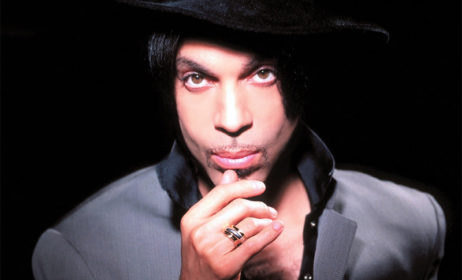