Prince’s debut album For You reissued on vinyl 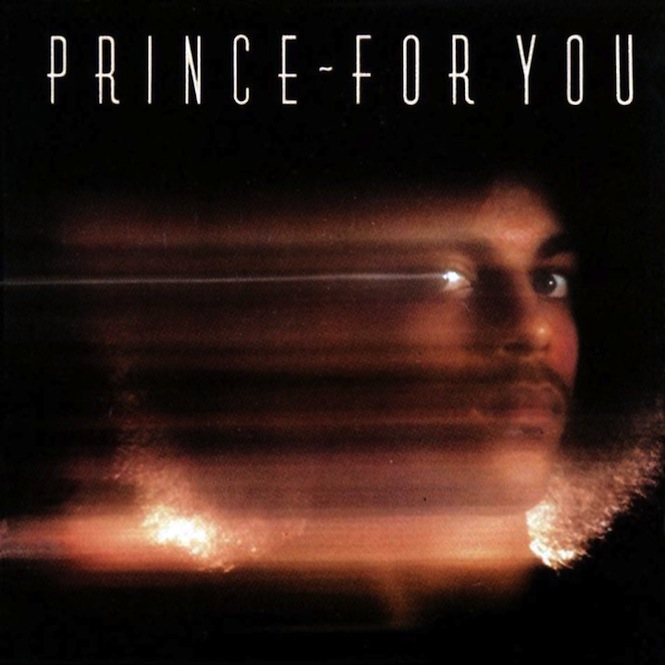 Are we about to get a full Prince reissue campaign?

Prince is to have his 1977 debut album For You reissued on vinyl. Heralding what could be the start of a comprehensive reissue campaign (Purple Rain was heavily mooted in 2015), the album has appeared for pre-order on Bull Moose, with Modern Vinyl reporting that the rest of the Purple One’s Warner Bros. catalogue is expected to follow.

Performed entirely by himself, For You features Prince’s first single ‘Soft and Wet’ and pre-curser to his breakthrough, self-titled follow up two years later.

Up for pre-order at under $18, For You is slated for release on 26th April.

Flying Saucer Attack to have three albums reissued on vinyl