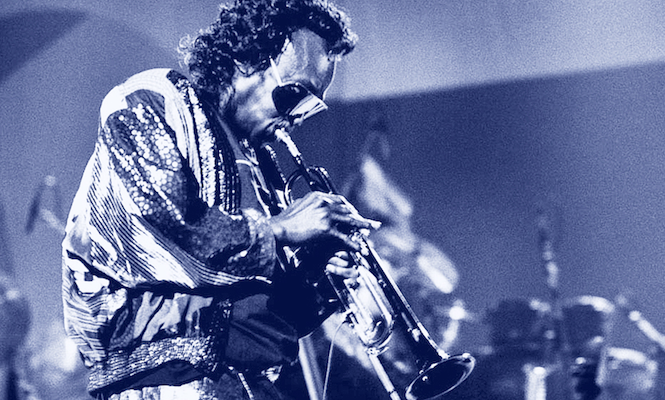 The shelved 1985 LP gets its first airing.

Miles Davis’ previously unheard Rubberband album is set for its first ever release, via Rhino / Warner Bros. Records this September.

Recorded in October 1985 following Miles split from Columbia Records, the album marked another radical shift in direction for the trumpet player, enlisting musicians from across the funk and soul spectrum. It was even due to feature vocalists Al Jarreau and Chaka Khan.

Originally produced by Randy Hall and Zane Giles, and engineered by Reggie Dozier, brother of Motown legend Lamont Dozier, Rubberband was finished off by Davis’ nephew Vince Wilburn Jr., who also played on the initial sessions.

Miles Davis Rubberband is released on 6th September. Check out the artwork and tracklist below. 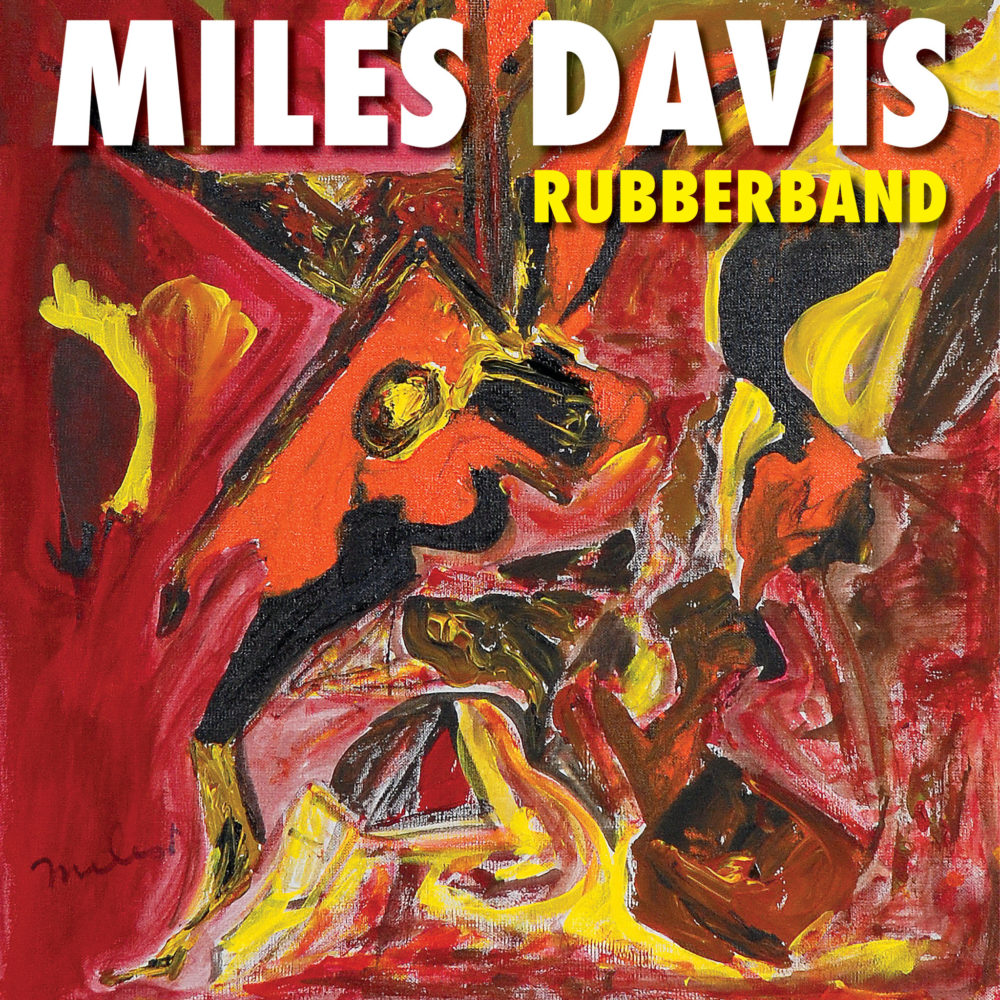 1. Rubberband Of Life – featuring Ledisi
2. This Is It
3. Paradise
4. So Emotional – featuring Lalah Hathaway
5. Give It Up
6. Maze
7. Carnival Time
8. I Love What We Make Together – featuring Randy Hall
9. See I See
10. Echoes In Time/The Wrinkle
11. Rubberband