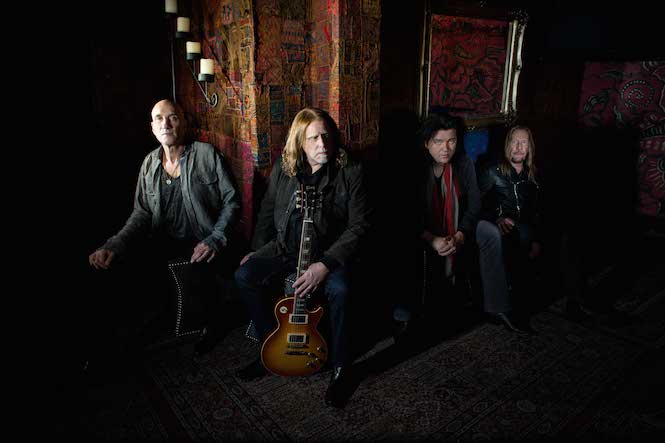 We have the exclusive on a new instrumental track that sees jazz rock legend John Scofield collaborate with Gov’t Mule.

To celebrate their 20th anniversary, Gov’t Mule have teamed up with guitarist John Scofield, who has previously collaborated with Miles Davis, Herbie Hancock and Chet Baker amongst other, to release Sco-Mule, a double LP that has been in the pipeline for over a decade.

The record will see light of day on 26th January 2015 and in the meantime listen to the premiere of ‘Devil Likes It Slow’, the fourth track on the record, below:

Rare vinyl that Jack White upholstered into furniture has been found