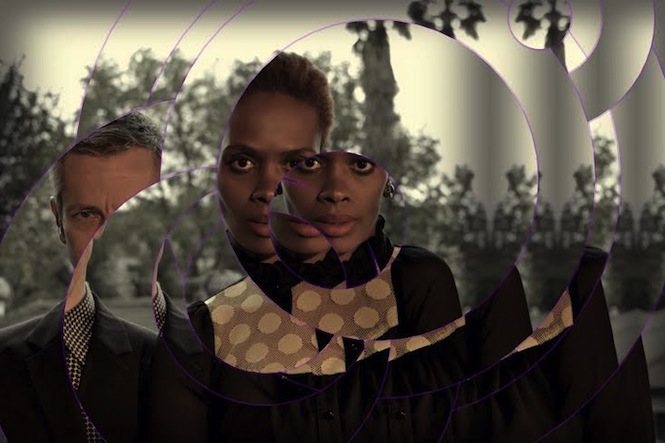 If Music team up with Ninja Tune and the Save Soho campaign for a unique Record Store Day release.

With Record Store Day set to announce its full release list to the world, we’ve got a little something from closer to home to whet your appetite. Based in Soho, where our friends at Phonica Records also find themselves at home, we’ve witnessed the changing face of London’s bohemian centre first hand, with dance music store BM Soho – formerly Black Market – following Madame JoJo’s as the latest musical institution to be hit by closure in the last few months.

Now, for Record Store Day this year, local record shop If Music has teamed up with the high profile Save Soho campaign and Ninja Tune to release a new record by Annabel (lee), the vocal and production duo of Annabel and Richard E. who were brought together amid the creative bustle of the area.

Referencing everything from Nick Drake’s folk melancholia to the smokey basement jazz of Billie Holiday, Annabel (lee)’s debut LP By the Sea… and Other Solitary Places is one of the more unique new releases we’ve come across for Record Store Day, and well worth queuing up for on April 18th.

In the meantime, you can stream a premier of the haunting, Lady Day referencing ‘Believe’ from the album exclusively below: