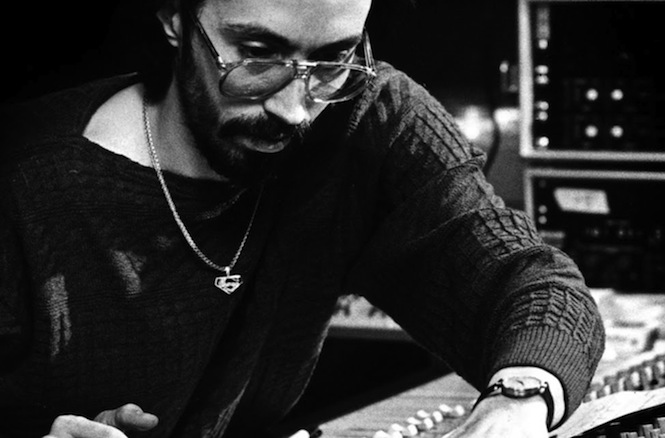 Veteran DJ and producer teams up with Arthur Verocai to gives Far Out Monster Disco Orchestra’s ‘Step Into My Life’ a fresh lick.

There aren’t many around who can drop a disco floor filler like John Morales. With over 650 M+M productions mixes under his belt, Morales’ next assignment sees him back at London-based Brazilian label Far Out.

Stream the Main Mix exclusive to The Vinyl Factory now:

The original ‘Step Into my life’ mix will be released as part of the forthcoming second instalment of the Far Out Monster Disco Orchestra project next year. You can check out the first here.