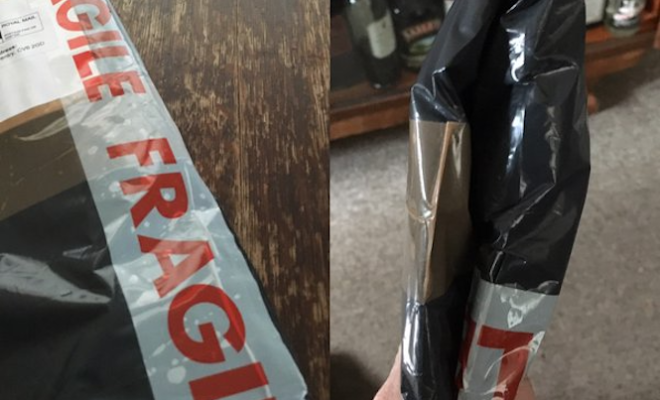 The stuff of nightmares, digital strategist Sharon O’Dea came home after work yesterday to discover the terrifying remains of a terrible attempt to deliver a vinyl record.

Challenged by the letter box, an impetuous Royal Mail postman had folded the LP – marked ‘fragile’, several times and in capital letters – in half and then squeezed it through the box.

“It’s actually a record my husband ordered,” Sharon told Metro. “It was on the doormat when I got home last night. He’s something of a vinyl junkie so he was livid when I told him. It had fragile tape all over it AND the name and logo of the sender, a record shop, on the front.”

She continued: “I’m often amazed by what the postman manages to squeeze through our quite small letterbox – on one occasion a Boden parcel containing three jumpers – but this was just ridiculous as it was very obviously a record.”

Sharon aired her complaints via Twitter. Royal Mail have responded today with an apology and link to an online complaints form.

Wow. @RoyalMail folded a record – labelled 'fragile' – in half to get it through the letterbox. pic.twitter.com/OzAcFGeUFO

@sharonodea I'm sorry your item arrived damaged, you can have this followed up by completing https://t.co/J1Dh3Qgw1Z 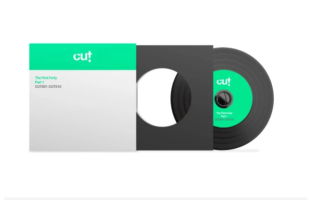 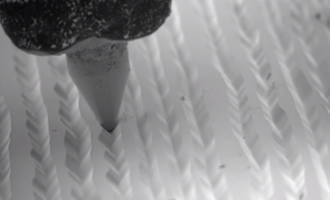