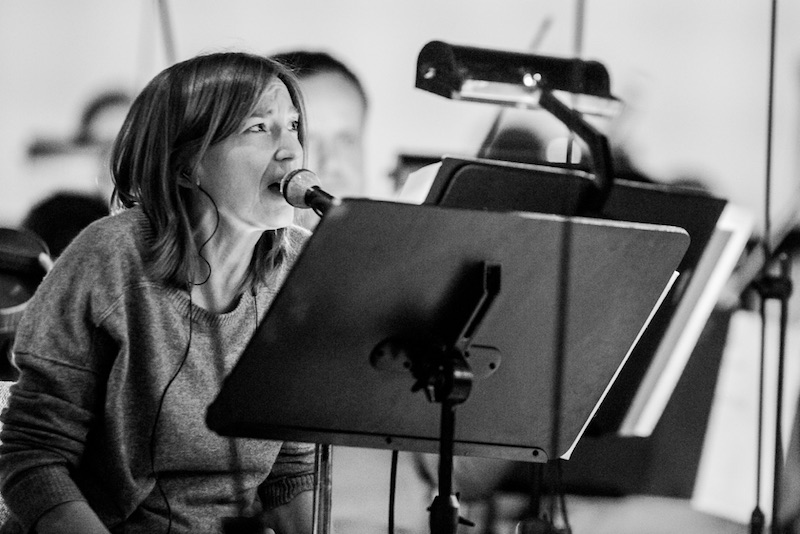 Beth Gibbons’ performance of Henryk Górecki: Symphony No. 3 (Symphony of Sorrowful Songs) alongside the Polish National Radio Symphony Orchestra is to be released on vinyl this month via Domino Recordings.

Conducted by Krzysztof Penderecki, whose compositions have featured in films like The Shining and The Exorcist, as well as several David Lynch works, the performance of Symphony No. 3 (Symphony of Sorrowful Songs) took place at The National Opera Grand Theatre in Warsaw in November 2014.

Although some way removed from her work with Portishead, Gibbons learned the original text by heart without speaking its mother language.

A film recording of the concert will also be released on 29th March, a trailer for which you can watch above.

The album will be available on deluxe and standard vinyl with a bonus DVD of the concert film. Pre-order a copy here read the interactive liner notes and check out the artwork and tracklist below. 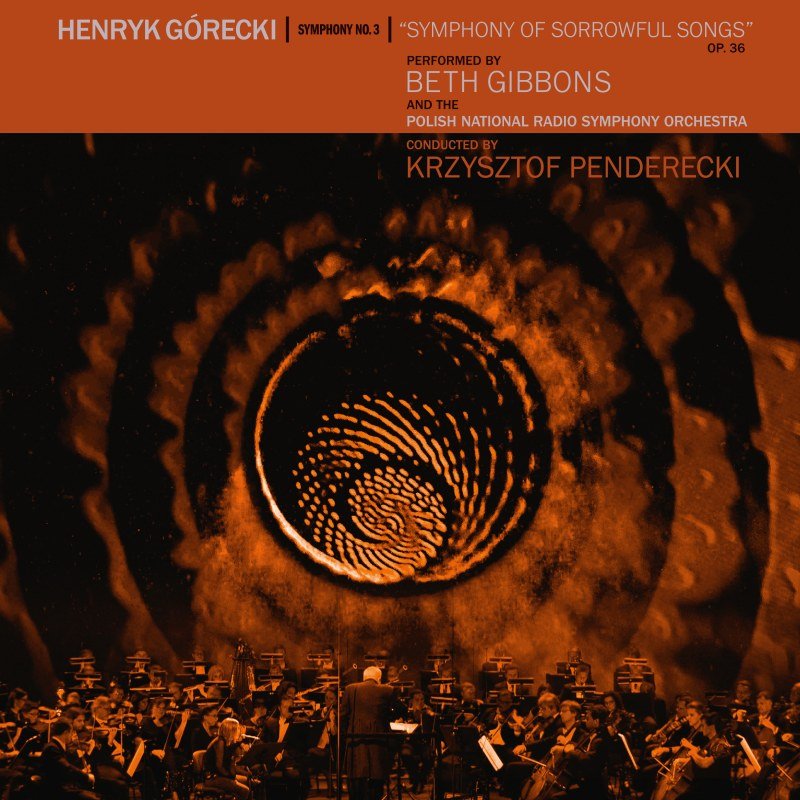