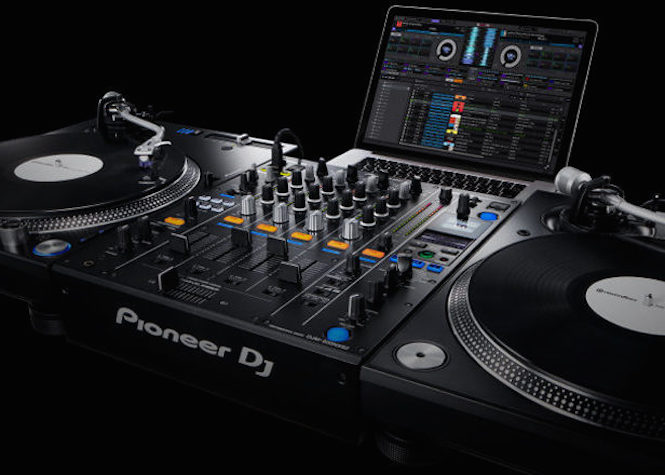 It even detects the silence between tracks to create separate files.

Pioneer DJ has released the latest update for its music management software Rekordbox, which adds a feature that is likely to be very popular with DJs: the ability to record vinyl straight to your Rekordbox library.

Previously, users have had to rely on separate software to rip vinyl and then import to Rekordbox, but the new feature allows external sound sources including turntables and CD players to be recorded straight into the app.

According to Pioneer DJ, Rekordbox’s audio analysis technology is even able to detect the silence between tracks and create separate files for each. If you’ve ever ripped vinyl with Audacity, you’ll probably be letting out a sigh of relief.

It also includes a new normalise function, which will standardise the volume of all recorded tracks no matter what the source, and a matching feature that allows you to mark what tracks work well together for future reference.

If you’ve upgraded to Rekordbox DJ the digital DJ software has also been upgraded with a new set of effects taken from Pioneer DJ’s RMX units: Rekordbox DJ owners can purchase these for €10.90. Click here to get started.

Read Next: The best gear to digitise your record collection without losing that analogue warmth