Rare 1975 Philip Glass concert in Paris gets first ever release 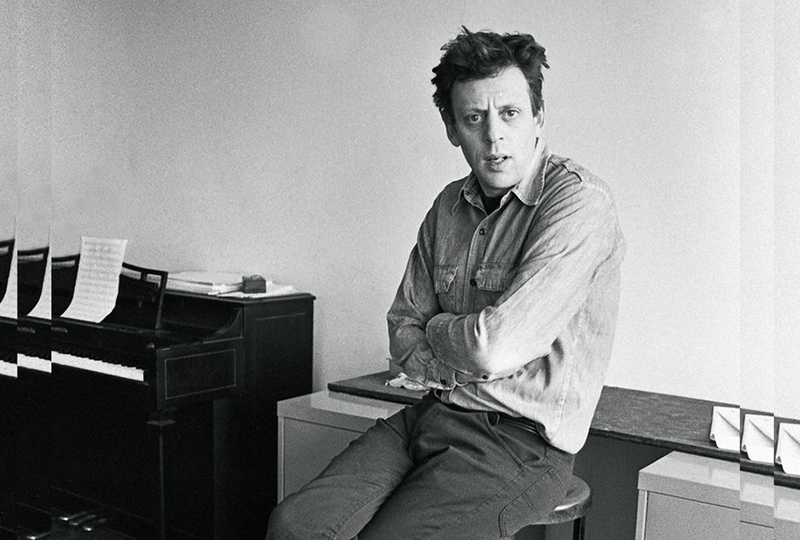 Also featuring an interview from his NYC rehearsal studio during 1974.

A 1975 Philip Glass Music In Twelve Parts performance in Paris is being released for the first time, this January on double vinyl via Transversales Disques.

Glass originally wrote Part I of Music in Twelve Parts in early 1971: ““The first movement was originally intended to stand on its own and the ‘Twelve Parts’ in the title referred to twelve lines of counterpoint in the score,” he explained.

“I called it Music in Twelve Parts because the keyboards played six lines, there were three wind players involved, and I had originally planned to augment the ensemble to bring in three more lines, for a total of twelve.

I played it for a friend of mine and, when it was through, she said, ‘That’s very beautiful; what are the other eleven parts going to be like?’ And I thought that was an interesting misunderstanding and decided to take it as a challenge and go ahead and compose eleven more parts.” 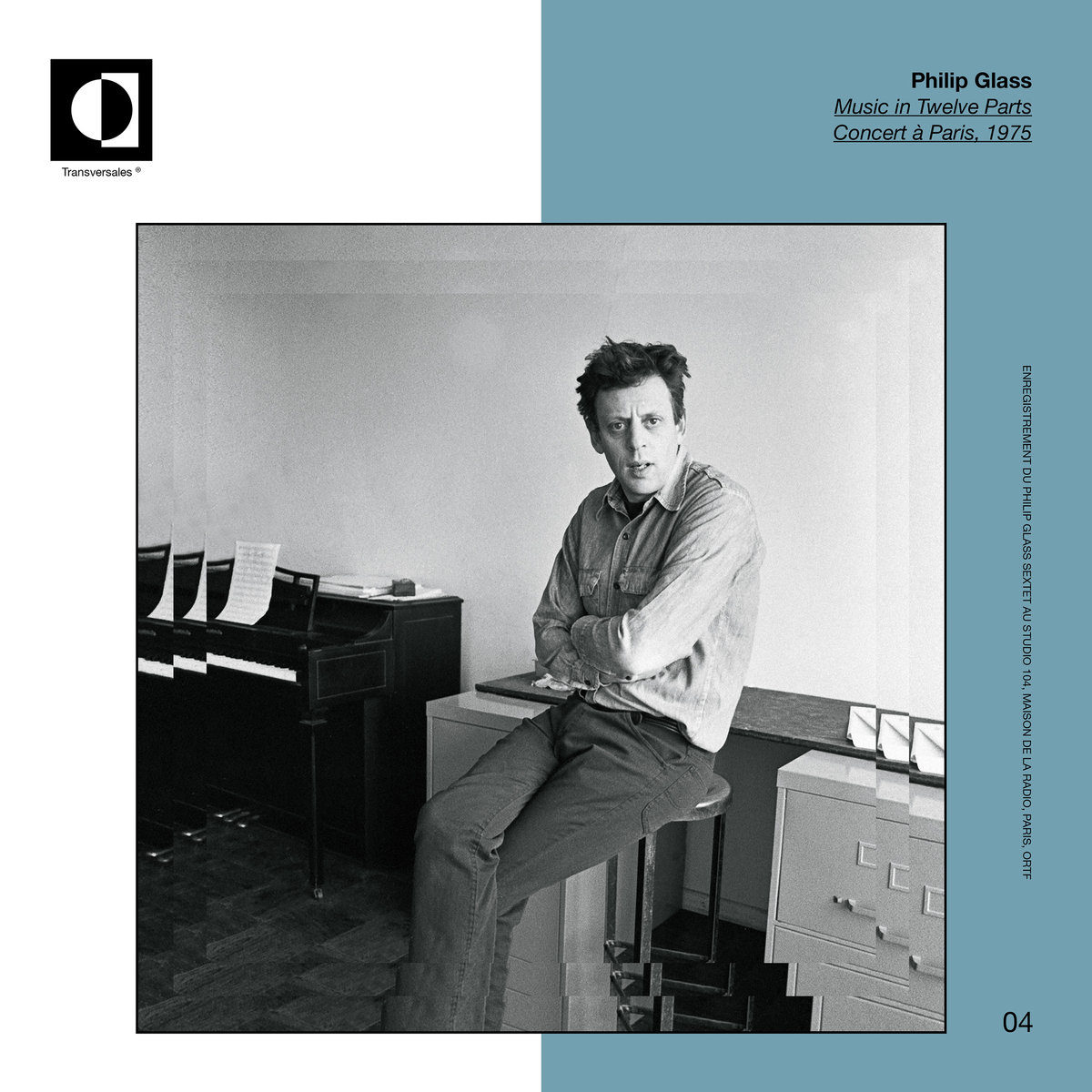 Its double vinyl release also includes an interview with Glass recorded in his NYC loft during 1974, when he was rehearsing for the Paris performance.

Pre-order a copy of here ahead of its 28th January release and listen to ‘Part 3’ below.