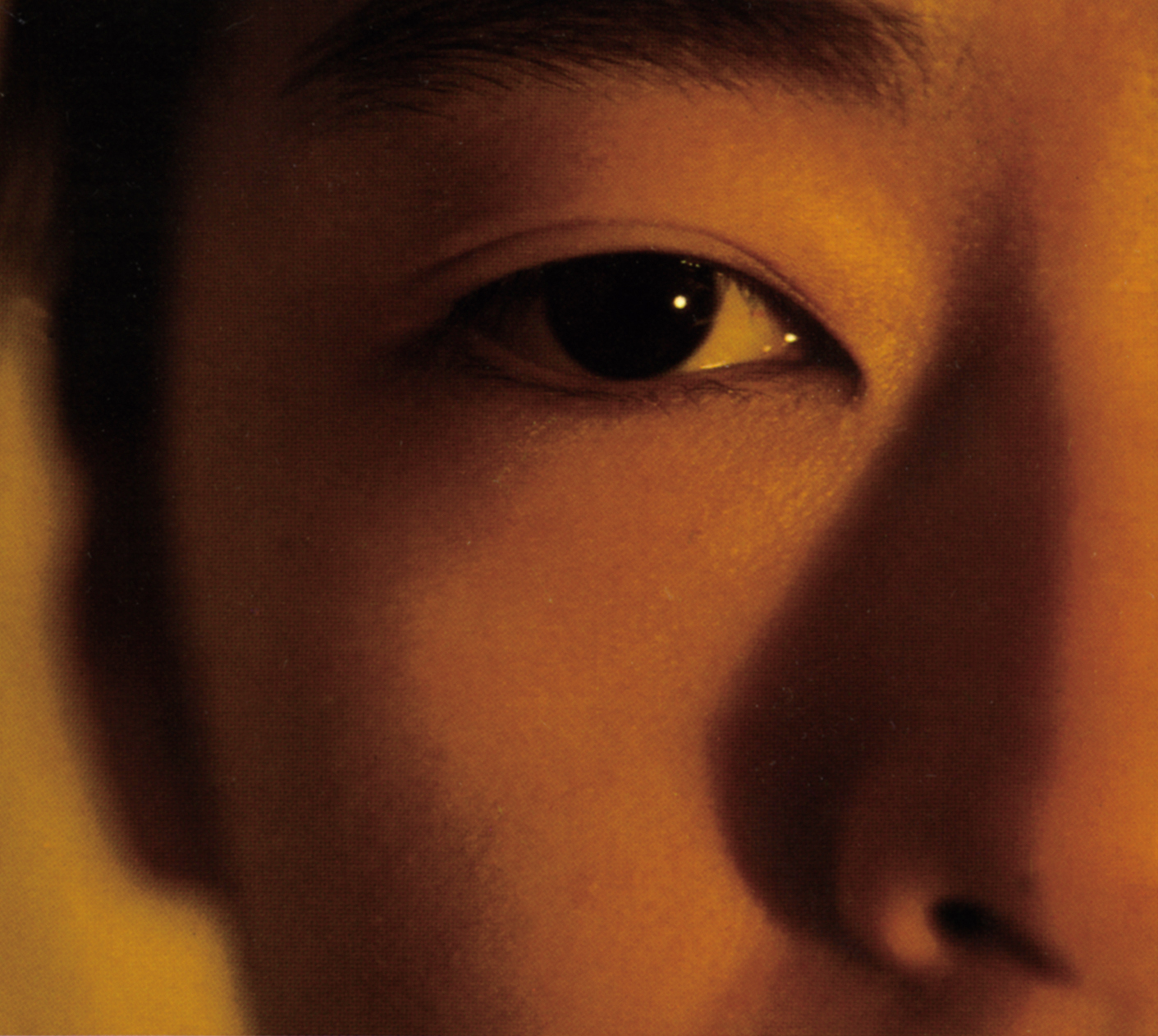 Our Likeness will be available on clear vinyl in February.

Vocalist and post-punk artist Phew has announced a reissue of 1992’s Our Likeness, due for release on February 17 via Mute.

Phew originally came to the fore as the vocalist of the Japanese band Aunt Sally before recording a solo single with Ryuichi Sakamoto. Our Likeness saw Phew collaborate with Chrislo Haas at Conny Plank’s studio in Cologne.

“When I was recording at Conny’s Studio in 1981, a young German man came to visit, sat quietly in the studio for a while and left without saying a word. His politeness was long remembered and can still be recalled. It was when he came to Japan that I discovered he was Chrislo Haas of D.A.F. At the end of the 1980s he visited me in Tokyo, then we decided to make something together, and a few months later we were recording at Conny’s Studio,” Phew explains.

“Chrislo contacted the musicians who took part, Alex Hacke, Jaki Liebezeit and Thomas Stern, told Mute about the project and Our Likeness was released. I often wonder what kind of music Chrislo would have made if he had still been here on earth. Twenty-four years later, I met Alex Hacke again at a festival in Poland, where I got to play with hackedepicciotto. And now I am working with Danielle de Picciotto. More to come!”

You can pre-order Our Likeness on clear vinyl now. 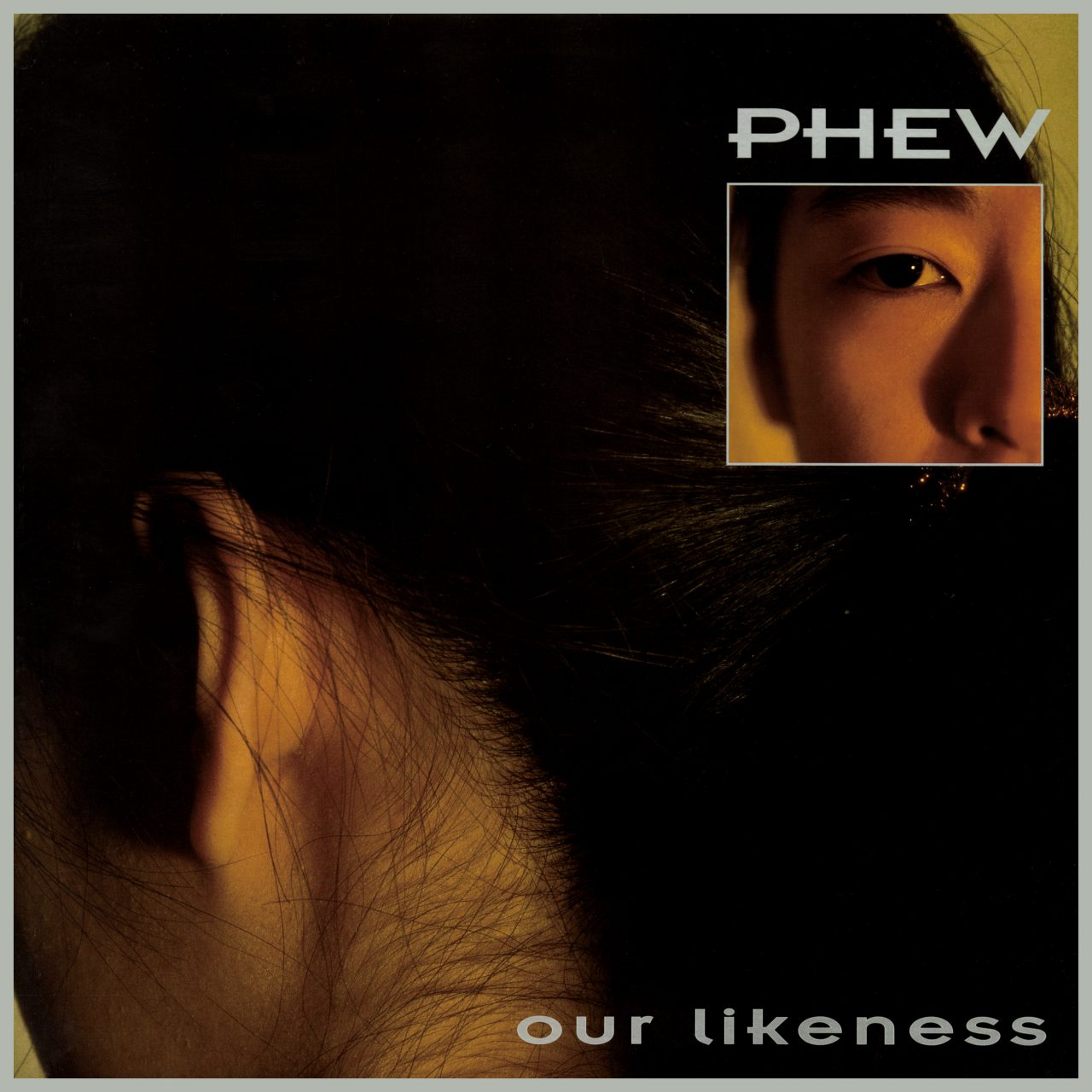