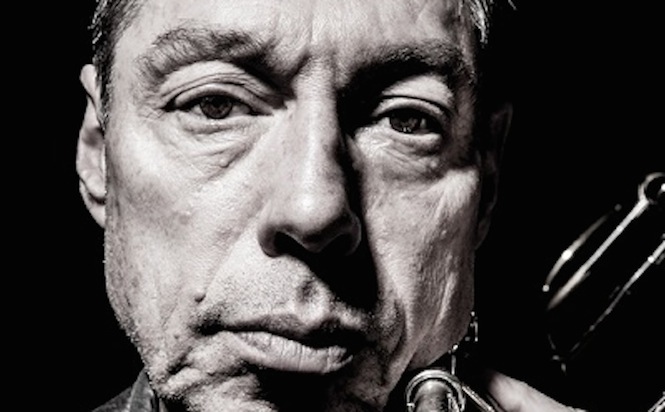 Arthur Russell’s trombonist of choice and all-round unsung hero of the New York downtown scene, Peter Zummo is set to release an album of new material via Glasgow label Optimo Music and, as you’d expect, his tape is seriously chill.

Featuring 30 minutes of new music cut at 45rpm, the mini-LP is centred around the track ‘The Tape Is Chill’, recorded several times in different locations by several different collaborators. Zummo lays out the concept below:

In this project for Optimo, the listener can hear that my musical food
pyramid has musicians at top, or maybe they are at the bottom. In any
case, they are important. That is why, from track to track, I selected
segments in which one player or another is featured in the take. Some
may think that we musicians do multiple takes to get the perfect
performance, but I like to find the special interactions lurking in
each excursion. Different players came forward in each of the takes,
which were recorded in the studios Seaside Lounge and Headroom, in
Brooklyn, and live in performances at Cube Cinema, in Bristol, U.K.,
as well as in Long Island City and on Staten Island, New York.

In order to escape the tyranny of the lyric, I am exploring in this
release the possibilities of nonsensical and non-emotional lyrics.
These kinds of lyrics bring the singing voices into the mix without an
overweening message. The tracks include open-form compositions in
which the duration was not specified.

This will mark the second release for Zummo on Optimo, after JD twitch’s label reissues his epic Zummo With an X back in 2012. His album Lateral Pass was also treated to a vinyl reissue last year.

Dress Code (Don’t Look At My Car) will be released on Optimo Music on 9th September. Stream ‘The Tape Is Chill’ below: