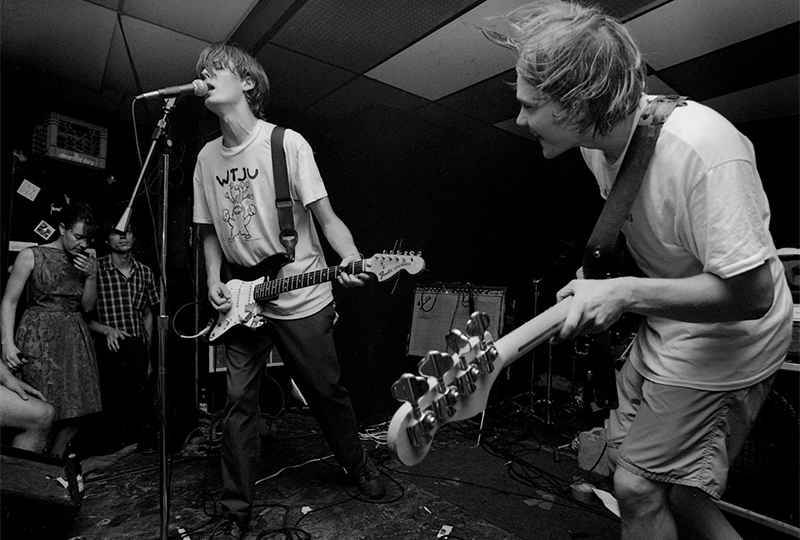 Featuring tracks from a film on Andy Warhol and a 1994 Australian radio session.

Pavement are celebrating the 25th anniversary of their 1995 album Wowee Zowee with a new picture disc 7”, released via Matador this August.

Cut in the shape of the speech bubble from Wowee Zowee‘s cover, the 7″ features ‘Sensitive Euro Man’ and ‘Brink of the Clouds/Candyland’, both of which are making their vinyl debut.

‘Sensitive Euro Man’ was first conceived for the soundtrack to 1996 film I Shot Andy Warhol, while ‘Brink of the Clouds/Candylad’ comes from a 1994 Australian radio session.

The 7” marks the second release in Matador’s 2020 Revisionist History series, following the reissue of Guided By Voices’ 1995 album Alien Lanes this August.

Head here to pre-order a copy in advance of ‘Sensitive Euro Man’ b/w ‘Brink of the Clouds / Candylad’ 21st August release and check out the picture disc below.