Sam Tiba strikes out alone for ghetto influenced EP ‘Samuel’ due on vinyl via The Vinyl Factory in September.

The latest young buck to feature in The Vinyl Factory’s ongoing collaboration with Brodinski’s Paris-based label Bromance Records following releases with the likes of Gesaffelstein, Kaytranada, and Louisahhh!!! & Maelstrom, Sam Tiba has broken away from Parisian outfit Club Cheval to release his solo EP ‘Samuel’.

Representing the seventeenth instalment of the label’s ongoing young-talent series, Tiba draws on the sound of ghetto underground scenes in Miami and Baltimore to expand on the hyper-active rave and RnB touches of his Club Cheval work with Panteros666, Myd and Canblaster for what will be his third EP, following ‘Black Eyed Weed’ in 2011, and ‘The Saddest Show In Town’ in 2013.

With a headline London show planned for later this year, Bromance #17: Sam Tiba – ‘Samuel’ EP will be released by Bromance Records and The Vinyl Factory on 15th September.

You can pre-order the 12″ here and check out the artwork and track list below: 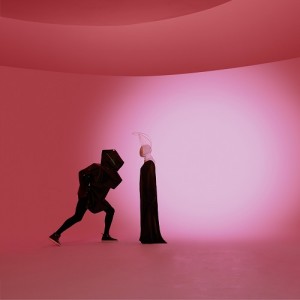 Optimo's Jonnie Wilkes invites you to his German Pizza Party 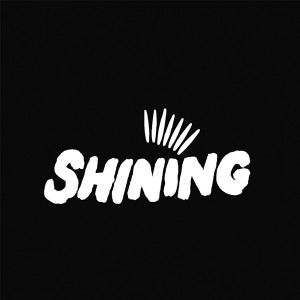